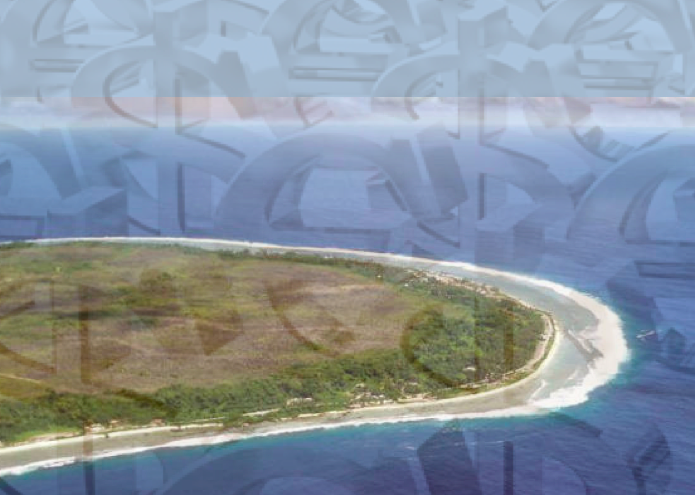 The South Pacific island nation of Nauru  population 10,000  was once considered one of the phosphate mining capitals of the world, a status which also made it one of the richest countries of the world on a per capita income basis. But that was in the 1970s. After its primary natural resource was exhausted, the country found itself saddled with huge debt and mounting economic and social problems. After selling off various assets in the 1980s, it turned to the issuance of sovereign bonds on the Japanese stock market as a savior strategy. The tactic was indeed a sound one  until Nauru defaulted on its bonds. The story continues in courts of law in Japan and New South Wales.

The bonds issued by Nauru on the Japanese stock exchange in the 1980s were purchased by a New York-based hedge fund that mainly specializes in investments in overseas equities. Upon Naurus bond default, the hedge fund sued Nauru in a Japanese court in 2011 and obtained an order against the nation for the equivalent of 16 million USD. The hedge fund alleged that the defendant nation refused to negotiate the debt, and consequently the amount owed almost doubled. The plaintiff then turned to Australian courts to have the countrys bank accounts frozen.

A spokesperson for the hedge fund stated: We understand similar actions against the Nauru government are under way in other countries. This is the start of the world shining a light on the Nauru government, its relationship with Australia and its blatant disregard for the law.

The Australian courts heard the plaintiffs claim that it was owed 27 million USD by Nauru and ordered that Naurus funds held in an Australian-based bank be frozen. The nation faced total economic collapse with no ability to pay its public employees or provide basic public services including health services. But Nauru appealed to the New South Wales Supreme Court claiming that its Australian-held accounts were entitled to sovereign immunity, and last week the court agreed. However, despite the interim ruling in favor of the defendant, the court maintained the freeze on the funds pending an appeal period under which the plaintiffs have a week to appeal the decision.

Since its economic troubles escalated during the past few years, Nauru has been dependent upon foreign aid donations extended by Australia, New Zealand, the WHO and the UN. The only other significant source of income is from an arrangement made with Australia two years ago whereby asylum-seekers attempting to enter Australia are sent to a detention center in Nauru pending the processing of their applications.

Financial Firms are Not Prepared for the EU Data Protection Regulation,... 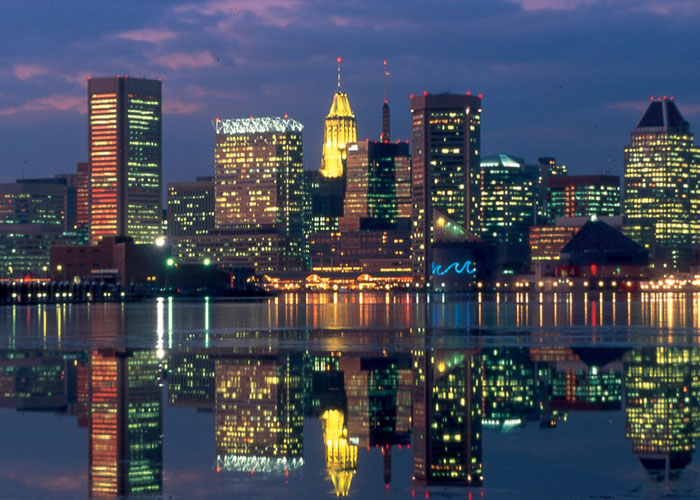 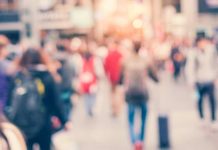