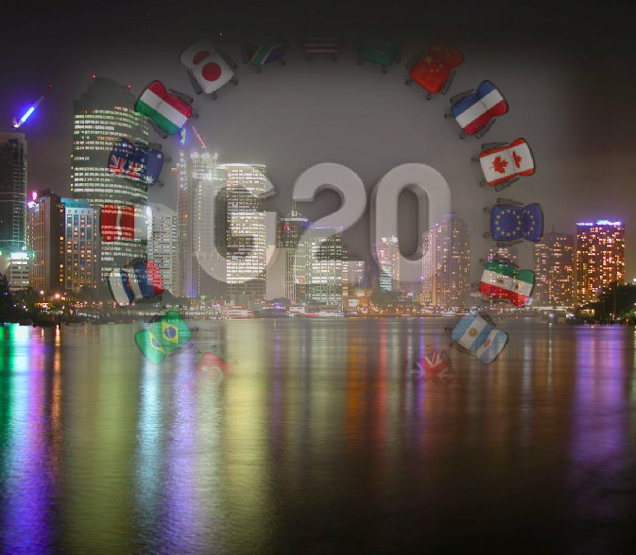 Ignoring risk  the diametric opposite of what the past six years were supposed to have taught investors by way of strict regulation, high-priced risk consultants, a plethora of sophisticated white papers and, of course, wound-licking from the financial crisis. But at the conclusion of the G-20 meeting of global financial chiefs held in Cairns, Australia, last month, the official communique that was issued sounded a note of alarm that the markets are building up an excess of risk. A period of faltering growth, risks of deflation and significant geopolitical instability seem not to be the best time to become complacent about risk in financial markets; yet, global analysts allege that is precisely what has taken place since their last conference in February

According to central bankers who participated in this latest G-20 confab, low interest rates that were intended to stimulate growth are a contributing factor to the increase in financial market risk:

We are mindful of the potential for a build-up of excessive risk in financial markets, particularly in an environment of low interest rates and low asset price volatility. We welcome the stronger economic conditions in some key economies, although growth in the global economy is uneven, the G-20 officials stated in a final communique released in Cairns.

Canadian Finance Minister Joe Oliver relayed his concerns over too much investment in high-risk undertakings:

What we are looking at here is an apparent search for return in a low-yield environment and the concern is that we are seeing more investing in higher-risk ventures. If there is a reappraisal it could all of a sudden shoot up in volatility and result in losses and it could be disruptive.

Australian Treasurer Joe Hockey pointed to over-regulation as having driven lending into the shadow banking pools that could become a new source of systemic risk.

Since 2008 we have developed a plan for regulating and monitoring this sector, and this has involved careful scrutiny of securitizations, money market funds, banks exposures to the shadow banking sector and security financing markets, he said.

In some respects, the Cairns conference was merely a dry-run for November when the G-20 leaders meeting in Brisbane will have to come to grips with cross-border regulatory and risk issues.

In the lead up to the G20 leaders meeting in Brisbane in November, we are working to deliver consistency in the treatment of risk weightings applied to bank assets. The Basel Committee will present a plan to help the market better understand how risk weightings are applied across jurisdictions, the Australian treasurer noted. 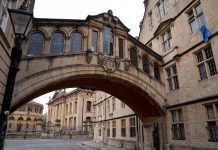 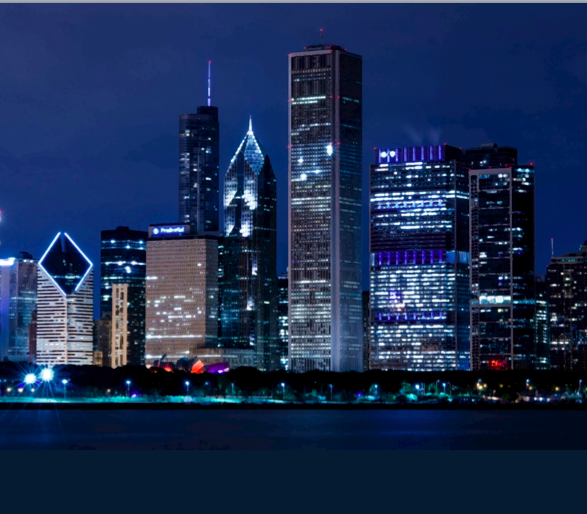 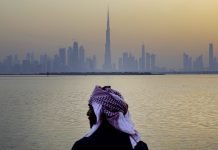