The rise of alternative assets such as direct lending, private equity, or emotional assets (stamps/ Stanley Gibbons) is one sense a story of democratisation, of opening up new underlying business propositions to a wider audience of investors. It’s also frequently a simple step change in the sophistication of financial engineering. Investing in illiquid assets is an ancient pursuit, it’s just that because the stuff you invested in wasn’t easily traded, it usually ended up being monopolised by insiders and ultra-high net worth individuals.

Then along comes securitisation. Suddenly a relatively illiquid asset can be packaged up, diced into separate layers of risk, debt attached, and then the resulting cash flows sold on to different types of investor. The genius of the financial engineers – starting with mortgages and then extending out in the 1980s to all manner of other asset classes – is that they’ve transformed democratisation, allowing any institution to invest in alternative stuff.

If we zip forward twenty years that democratisation process – aided by securitisation – has emerged into the world of retail investment via investment trusts. Suddenly all manner of esoteric assets are now being packaged up and sold to closed-end funds.

And yet, curiously, some institutional asset classes seem to have remained untouched in this revolutionary scramble for yield. Take music.

Pop and rock music represents the last great frontier in this process of increasing investment accessibility. Music labels have long been selling on their various rights to tracks to all manner of industry insiders but the retail investor market has largely been bypassed, with a few exceptions. Over in the enterprise investment scheme (EIS) space we’ve already got some asset managers packaging up music rights into tax efficient structures. Many retail investors will also be aware that the great David Bowie sold on some bonds built around securitising his income from music. If you want to dig around for more information on this great story – the bonds matured ten years ago – then have a look at this excellent primer from music mag Billboard, with the Daily Telegraph and the FT (ftalphaville in fact ) providing the obligatory, hardnosed corrective.

There’s also been a spate of marketplace, internet based models springing up for music royalties – notably Royalty Exchangehttps://www.royaltyexchange.com/ and Songvest https://www.songvest.com/. I have absolute no idea how these alternative asset structures have performed but I think we can easily draw up a fairly obvious shortlist of pros and cons. On the positives side my guess is we’d list:

On the downside, there are some obvious ‘challenges’:

The curious thing is to date we’ve not seen any mainstream investor try to market a music royalty product to wealthier private investors. Presumably it can’t be that difficult to pull together some form of structure which boasts recognisable names, a good management team, and a decent above 6 to 7% income stream.

Little did I know then that just such a proposition has been quietly emerging here in London under my nose!

Yet again confirming the City’s reputation as the wild west of alternative assets – where virtually anything goes –on Tuesday we heard from investment trust analysts at Numis that a music royalty fund has been ready for IPO (early July). Apparently, the fund is struggling to get a diversified roster of investors for a £200m fund.

So, what do we know about the fund?

According to Numis “the company will be advised by Hipgnosis Songs which was founded by Merck Mercuriadis, former manager of recording artists such as Elton John, Guns N’ Roses, Morrissey, Iron Maiden and Beyoncé. The adviser has identified a pipeline which includes songs over the past five decades covering over 50 artists and at least nine songwriters. It believes that the proceeds of the issue can be deployed within 12 months. In 2017, revenues from streaming services are forecast to surpass CD/vinyl sales for the first time as music consumers switch from illegal downloading to legal streaming. Hipgnosis is targeting a 6.5% yield once fully invested, with a target net total return of 10% pa. Initial launch costs are expected to be 2%, with an advisory fee of 1.5% pa (reducing to 1.25%>£200m and to 1.0%>£300m), initially based on gross proceeds and then market cap from July 2019. There is also a performance fee of 10% of share price total return over a 10% hurdle (payable predominantly in shares subject to an 18 month lock up arrangement).”

My own take is that the yield is probably too small – 6.5% for such an esoteric asset class strikes me as a bit on the thin side. I’d be looking for something closer to 7.5%.  On the plus side the fees seem not entirely unreasonable which is a plus but my real concern is the target investment size. £200m is a bit of an ask, even for London. To get such a radical idea off the ground might need a more realistic target of £100m.

I’d also be curious to understand how the world of music streaming will impact royalty flows. Presumably the good news is that income streams will be more predictable and easier to capture (with Spotify dominating the market). The bad news is that if one believes what outfits such as Radiohead have said, the overall return will be substantially lower than legacy income streams.

One Update. A couple of weeks back I highlighted that a new range of Etfs were on their way which used traditional options strategy to boost equity income. In effect, these ETFs are trying to take on the successful maximiser range from Schroders.

Well, just a few weeks have elapsed and it seems that we have more info on these equity income ETFs. The original article was here ( http://www.adventurousinvestor.com/47-new-etfs-to-target-schroders-income-maximiser-range).

According to a report on Tuesday from ETF data business Ultumus “BMO has listed three new covered call ETFs in London, which offer investors exposure to American, British and European companies (ZWUS, ZWUK, ZWEU). The ETFs will physically track the S&P 500, FTSE 100, and Euro Stoxx 50 in their local currencies and charge 30 basis points a year. An actively-managed covered call writing strategy will be used to give the funds’ extra income. “

David is an experienced investment commentator and writer, with a passion for media and technology.  He writes for several leading publications including The Financial Times, MoneyWeek and trade newspaper Investment Week. He’s also the founder of the successful alternative finance website www.altfi.com and is about to launch a new ETF based website www.etfstream.com.  His latest venture is more of a selfish passion as he rants about his favourite subjects, namely investment trusts, EFTs and alternatives and doesn’t even get paid for it!

Respected financial journalist, David Stevenson, has launched a blog aimed at providing news and views on the fund community: www.adventurousinvestor.com. 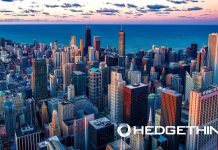 AI In Wealth Management: It Must Be Applied Smartly; Not Simply... 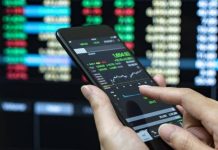 Contracts For Differences – What Are They And How Do I... 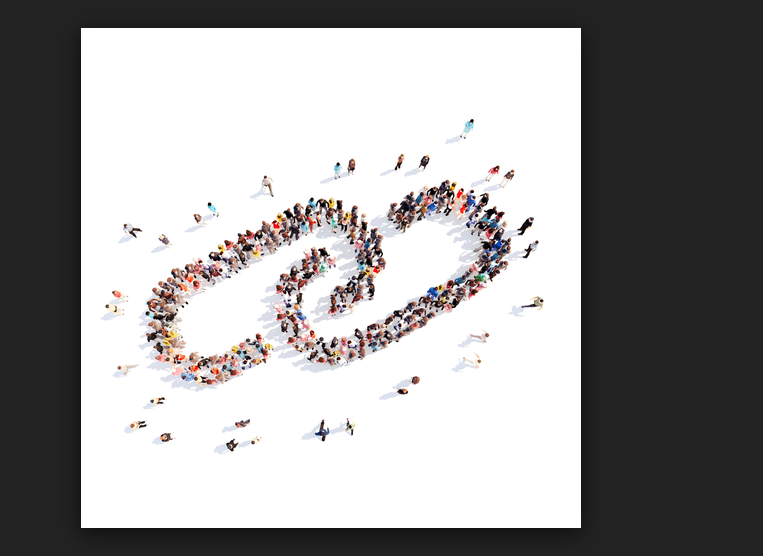