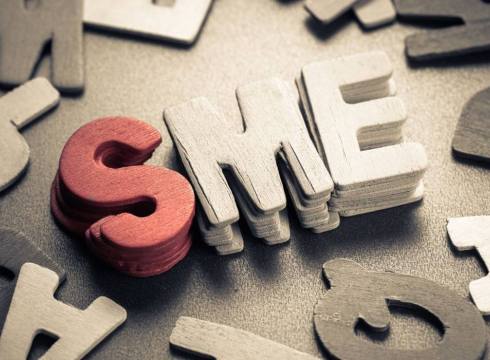 B-North, the Manchester-based firm building an SME lending bank for the UK, has announced the appointment of Ron Emerson CBE as its Chairman, effective from 16 September.

Ron was the founding Chairman of the British Business Bank (BBB), the UK government’s economic development bank aimed at improving access to finance for the small and mid-sized business sector.

During his three years at the helm of BBB, the bank mobilised around £7 billion of new money  for this sector, funded more than 40,000 new start-ups and worked with more than 80 new partners to provide finance from debt to equity, and delivered the Northern Powerhouse and Midlands Engine funds totalling in excess of £600 million. He was awarded a CBE in 2017 for services to International Banking and the financing of small and mid-sized businesses.

A long career in banking has included a period as a Senior Banking Advisor at The Bank of England, including the UK regulator, which was combined with a number of diverse NED roles, and 20 years as a member of the Faculty of Management Studies at Oxford University.

B-North is currently in the process of gaining a banking licence and recently announced funding from the Greater Manchester Combined Authority (GMCA) to help Manchester businesses access much needed debt capital quickly and effectively.

Its localised ‘Lending Pods’ model, which will operate in major cities across the UK, will allow lending to be made available to SMEs within as little as 10 working days.

Jonathan Thompson, Co-Founder, B-North, said: “We’re thrilled that Ron’s joining B-North as our new Chair, to lead our mission to deliver essential lending solutions for SMEs across the UK. His impressive track record and extensive board experience is invaluable as B-North enters the next exciting stage of its development – a banking licence and establishing localised lending pods around the UK”.

Ron Emerson said: “The success of SMEs relies heavily on having access to efficient funding, something which can all too often be lost due to the centralised legacy systems operated by traditional lenders. B-North aims to be there for SMEs at the crucial point in their development. I am delighted to have the opportunity as Chair to work with Jonathan and the team to make sure SMEs in Manchester, and across the UK, can thrive.”

B-North is a challenger that is being developed to serve the UK business lending market. Founded in 2018 by former Santander and Atom Bank executives, B-North is in the process of applying for its banking licence. The team is taking its deep insight into the market for lending to UK businesses and using this to place the customer right at the heart of its business model.  The result will be flexible, fast-paced and borrower-friendly. 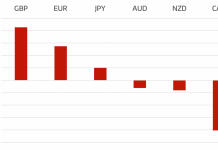 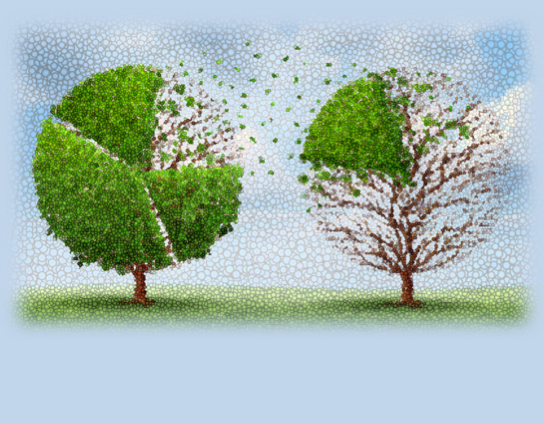