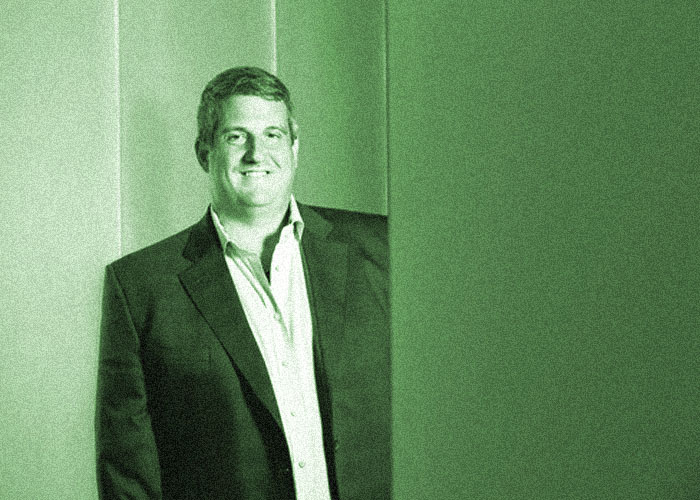 While Larry Robbins isn’t as well-known as hedge fund legends such as George Soros or Ray Dalio – in fact he doesn’t even have a Wikipedia page – he is, in fact, the most successful hedge fund manager in the world right now. His flagship hedge fund, Glenview Capital Opportunity, returned a staggering 84.2% profit for its investors last year, the highest returns from any hedge fund in 2013.

And over the last decade, he’s provided investors with an annualised 13.4% gain – not bad considering that this period included the entire financial crisis, which wiped out many leading hedge funds. Glenview Capital Management, the firm he started 13 years ago, has 72 employees and occupies an entire floor of the prestigious General Motors Building on Fifth Avenue, New York City. Not bad for a former University of Pennsylvania hockey player – and interestingly, he named the firm Glenview after his suburban Chicago youth hockey team.

At his office on Fifth Avenue, Robbins and his team perform in-depth research into long term investments in large-cap growth companies that have advantages that set them apart from firms that are at the mercy of the economic growth cycle. Like many of the hedge fund managers that did well in 2013, he benefited from a strategy of betting big on stocks just as the market entered a prolonged bull run. In fact, as of June 30th 2013, Glenview’s top 10 positions accounted for two thirds of its total assets.

Much of Robbins’ success as an investor stems from his overarching interest in healthcare stocks, which he started investing in back in 2004 when President George W. Bush signed the Medicare Modernization Act which forced the government to increase reimbursements to companies that serve the elderly.

At present, nearly half of Glenview’s assets are invested in companies in the healthcare sector, including Tenet Healthcare, Community Health Systems, McKesson, Humana, and Health Management Associates. Unlike many of his Wall Street peers, Robbins is a huge fan of the Affordable Care Act – AKA Obamacare.

And so he should be, as this legislation has been a huge boost for his healthcare investments, and prompted him to invest even more heavily in the sector, a strategy that has reaped rich rewards. “There were a lot of irrational fears around Obamacare,” he says. For instance, most investors initially sold off their shares of insurers before realising that they might actually do quite well out of the deal.

Moving towards a more aggressive approach

In the past, Robbins has used the term ‘suggestivist’ to describe his approach, which can be loosely described as cultivating amicable relationships with corporate management in order to propose shareholder-friendly changes. However, Robbins’ growing confidence has led him to adopt a new strategy of activist investing, and he waged his first proxy fight last year with Health Management Associates, demanding a change at the top.

The reasoning behind this aggressive push for changes comes from his belief that hospitals are “underleveraged” and that they should be engaging in stock buybacks in order to provide better value for shareholders. An example of this can be found in one of his holdings, hospital owner Tenet Healthcare, in which Glenview is the largest shareholder.

When he first invested in the firm, it had so much cash and debt capacity that “could have bought back every single share in about 19 months”. With a little persuasion from Robbins, Tenet executives realised that they could “allocate capital to share repurchase while maintaining responsible leverage”. At this stage, they had already bought back 26% of the stock, but Robbins convinced them to go further and issue $800 million in bonds, using $500 million to buy more shares and $300 million for acquisitions. The result? The stock price more than doubled, and is currently trading at $39.

But while he is taking a more activist role in the companies he invests in, he has no desire to take controlling stakes in any of them, as he doesn’t want to be running companies, just getting good value for shareholders.

The secret of his success?

In addition to its substantial healthcare holdings, Glenview alsohas big stakes in General Motors, American International Group (AIG), engineering company Flextronics, and Xerox. Unlike most of the larger hedge funds, Glenview isn’t averse to holding on to stocks for years on end, and doesn’t employ stop-losses. Robbins’ reasoning behind this is pretty straightforward, using an analysis of the 76 occasions in which Glenview has owned a stock that dropped in value by more than 25% over the past three years. “If we had sold, we would have avoided $98 million in losses. But that would have cost our investors $2.2 billion in gains. Stop-losses would have cost us that,” he says.

On the topic of how he has managed to outperform the rest of the hedge fund industry by a country mile, Robbins says “The hedge-fund industry acts like traders, not owners. Lower prices have induced selling, not buying, in the marketplace. The rationale has been to preserve capital because the system could crash”. His philosophy is more in line with the likes of value investors such as Warren Buffett or John Malone, and he describes it succinctly as follows: “Think like an owner, not like a trader.” 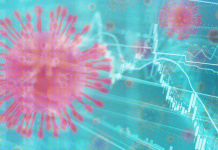 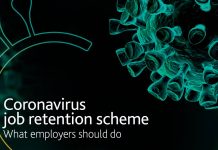 Hopes The End Of The Furlough Scheme Could Solve The Supply... 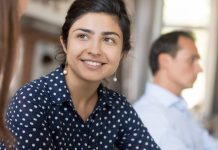