The skyrocketing value of cryptocurrency has recently drawn more attention to this virtual form of currency. As bitcoin was created with a finite supply, this has led its value to soar as demand for the currency has continued to outstrip demand. Still, crytocurrency has worrying security drawbacks…

One is that, due to the finite supply, lost cryptocurrency can be lost for good. Furthermore, as transactions rely on an online connection, the currency can be hacked. So, how can you keep it safe?

Don’t leave cryptocurrency in an exchange

If you have only recently started collecting cryptocurrency, you may have bought it from an exchange like BitFlyer or Coinbase. These exchanges have “custodial” wallets in which many novices to cryptocurrency leave it, observes CNET.

However, as online entities, these exchanges can too easily be hacked. In January, hackers stole over half a billion dollars of cryptocurrency from the Japanese exchange Coincheck, CNBC reported.

A special kind of cell

Are you an investor who has gathered a large amount of cryptocurrency and now stores it in a business cryptocurrency account? Watch out, as you could be targeted by hackers who scour social media for investors’ conversations about cryptocurrency.

A hacker could come across your conversations, find out your phone number, and then trick your cell provider into transferring your number to the hacker’s phone. The hacker would then have access to your corporate cryptocurrency account after resetting the password.

You can slash the chances of this if you significantly bolster the security of your account with the cell provider. Check that a hacker couldn’t easily discern the answers to your authentication questions.

That business account can be even more secure if it is guarded with what is known as two-factor authentication. With this in place, you would be given a random code on each occasion that you access the account. To log in, you would always need to enter the specific code just generated.

Business 2 Community claims that using such authentication “makes stealing your cryptocurrency that much harder for thieves.”

Transfer the currency to offline storage

In the Coincheck case, the stolen cryptocurrencies had – by the exchange’s own admission – been kept on “hot storage” which left those currencies constantly online.

However, you can lower the risk of such online-based theft occurring if you put your cryptocurrency coins and private keys in a hardware wallet. Popular examples of such a device include the Trezor and Ledger Nano S – and each device will prevent online access to your cryptocurrency.

Back up the backup

If you opt for a hardware wallet, it will come with an eight-digit PIN and, in case you forget this PIN, a series of 24 words to use in unlocking that wallet.

Put those 24 words into a device called a cryptosteel, which is capable of withstanding temperatures as warm as 1,500 degrees Celsius. That device should then be put into a fireproof safe. Insurance from Be Wiser Business Insurance could also help make up lost assets. 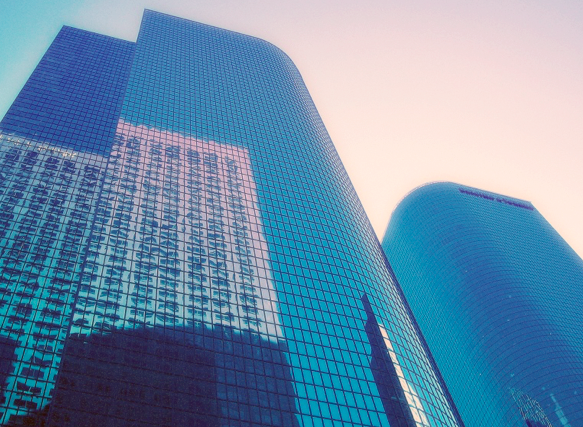