On 18th September 2020, the Isle of Man Financial Services Authority (“IOMFSA”) published guidance setting out its position regarding the applicability of financial regulatory requirements to cryptoassets and tokens issued using Digital Ledger Technology (“DLT”), such as blockchain. The guidance has been developed in partnership with Digital Isle of Man, an Executive Agency of the Department for Enterprise.

The Isle of Man is a Crown Dependency of the United Kingdom and is a low-tax jurisdiction with a robust online gambling industry and burgeoning financial sector.  Referred to in some reports as “Bitcoin Island,” many establishments across the Island already accept bitcoins as payment alongside its national currency.

Originally, the Isle of Man was an early adopter of legislation to regulate cryptocurrencies within its jurisdiction. The Isle of Man distinguishes between four different types of online currencies:

Convertible virtual currency, which includes crypto-currency, can be converted into a fiat currency, either directly, or through an exchange. For a currency to be convertible, there does not need to be set rate or an established benchmark, but that merely a market exists and the ownership rights can be transferred from one person to another, whether for consideration or not.

Non-convertible virtual currency, once purchased, cannot be transferred to another person and cannot be redeemed for fiat currency, either directly or through an exchange. (Note that the Schedule 4 to POCA [Proceeds of Crime Act] definition does not extend to non-convertible currency businesses)

The key headlines of the guidance are:

· The IOMFSA looks to substance rather than form: it will regulate entities undertaking activity with cryptoassets and tokens that have the characteristics of securities or electronic money to the same extent as if they were issued in other forms.

· Entities undertaking certain activities with cryptoassets and tokens that fall outside the regulatory perimeter – including cryptocurrencies, such as Bitcoin and Ether  – do not require financial services licences but must register with the IOMFSA as “Designated Businesses” and comply with Anti-Money Laundering and Countering the Financing of Terrorism requirements.

A series of FAQs has been issued alongside the guidance, clarifying the IOMFSA’s view on a number of common questions raised by those approaching Digital Isle of Man or the IOMFSA in respect of DLT-related businesses. These FAQs will be updated periodically.

Steve Billinghurst, Regulatory Lead at Digital Isle of Man commented: “The publication of this guidance is an important milestone, marking the culmination of a period of close cooperation between the ourselves and the IOMFSA.  But there’s plenty more to do as the regulatory environment in crypto assets and cryptocurrencies continues to develop in major jurisdictions.

Digital Isle of Man continues to keep a close eye on developments and, through a series of discussions with industry stakeholders, we will be bringing new proposals, for its consideration, to the IOMFSA regarding potential future regulatory matters, new guidance notes and further FAQs to support professional advisers and their clients.”

Industry support has been shown from DQ Advocates, MannBenham and Quinn Legal all welcoming this initiative on the Island, adding that the guidance issued demonstrates the IOMFSA’s interest in this burgeoning and fast-paced area of commerce. 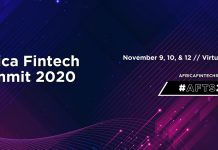 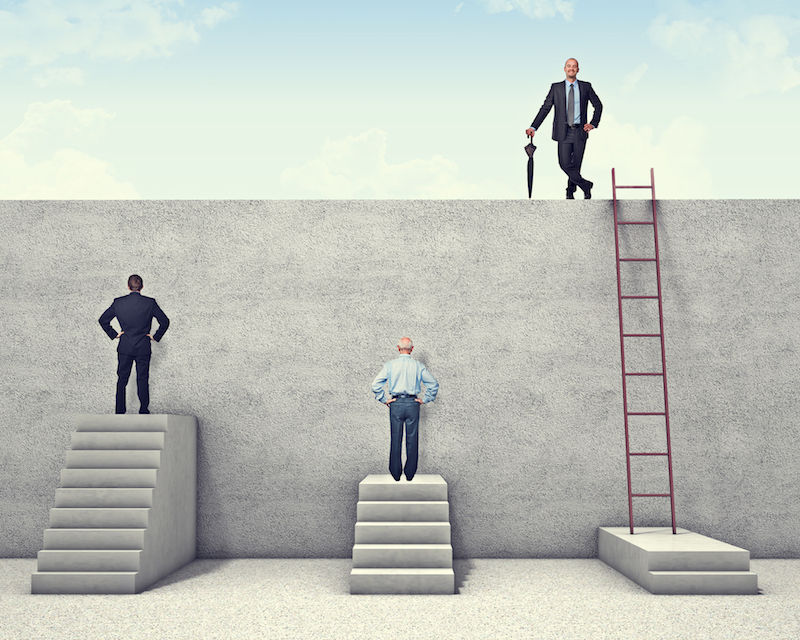