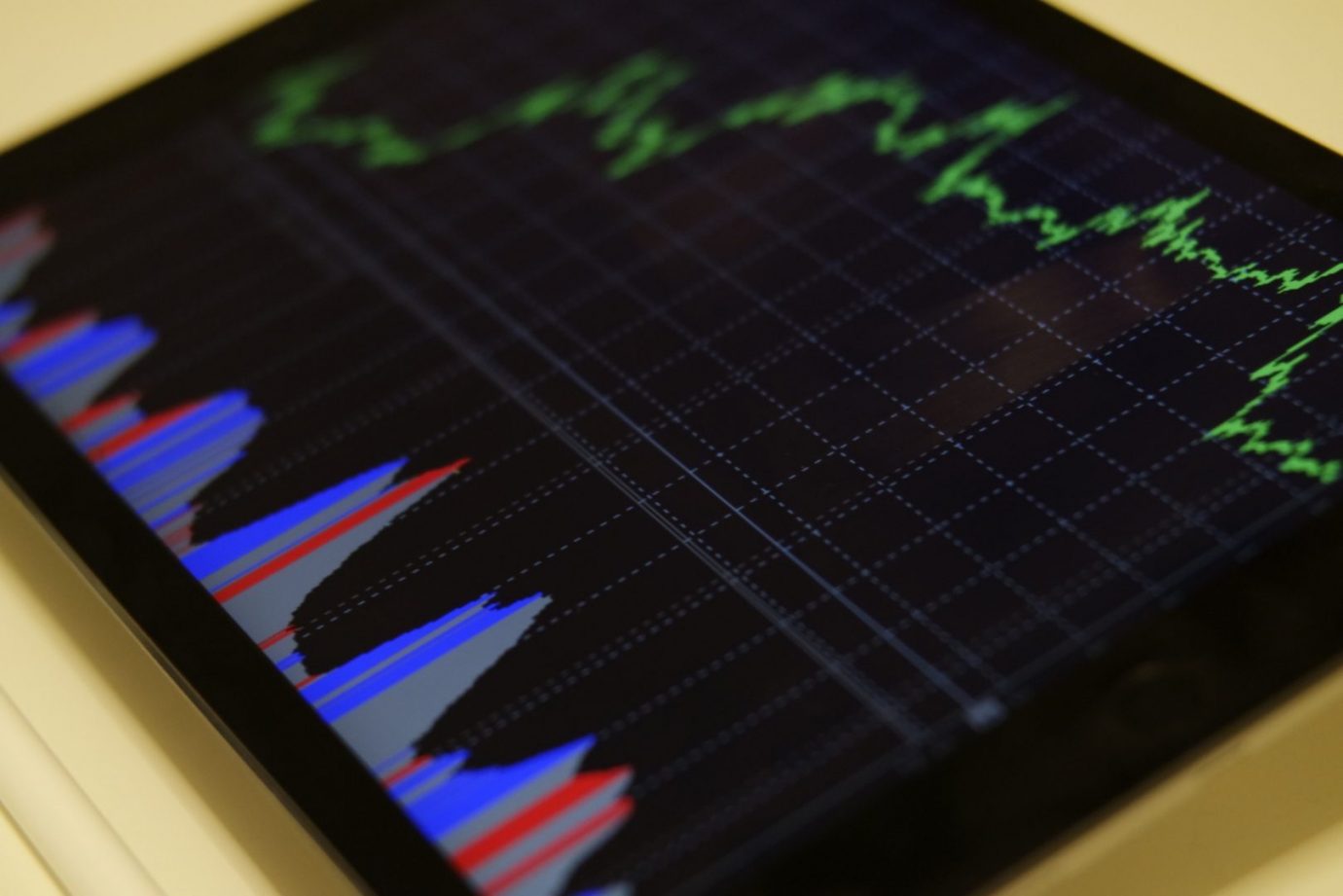 The rapid growth of Forex trading across Asia is presenting something of a conundrum for the Islamic community. While many Muslim traders are eager to start trading, there are some who believe that Forex trading, in any form, is haram and forbidden.

As it stands, making a profit from trading currencies is permissible in Islam, all Muslims have the right to improve their quality of life and financial position through profit-making business. Using this as a base of their argument, some scholars say that as long as Forex trading meets a number of conditions it is halal.

While there is no such thing as an Islamic Forex Broker, there are many brokers in Malaysia and other countries with large Muslim populations who offer Islamic Forex accounts. When choosing an Islamic Forex account, Forex Malaysia – a guide for traders of all faiths and experience levels – highlights the importance of choose a well-regulated broker with a history of customer satisfaction and financial propriety.

Other scholars believe that Forex trading’s speculative nature – wherein no assets are ever actually owned by either party in the trade – makes it innately haram. Various Islamic bodies have made rulings on the matter, both in favour of against the prohibition of Forex trading – which leaves devout Forex traders in a difficult position.

The Argument for Halal Trading

There are three articles of the Islamic Mua’malat that are relevant to Forex trading:

The key element to be aware of in Forex trading, and the one that most Forex brokers focus on, is the elimination of Riba – or the interest on loans or assets.

Riba is central to conventional Forex trading, but according to Shari’ah law, Muslims are banned from earning interest on loans. Some scholars believe that the practice of removing Riba, as brokers do on their Islamic Forex accounts, legitimises Forex trading under Shariʻah.

Islam also emphasises that when conducting business transactions, elements of uncertainty, excessive speculation, and gambling – or Gharar – should also be avoided. It has been argued that as long as Forex traders use their knowledge of the markets and apply effective hedging techniques then Forex trading is legitimate under Shari’ah.

It is also widely agreed that conventional Forex transactions – if used carefully – are a very effective means of protecting banks from exposure to international risk. Many Islamic finance institutions regularly trade huge amounts of Forex, both in order to protect their assets from changing fortunes in global finance and to make a profit, so why should the rules be applied differently to Islamic people?

Another concern about the Islamic nature of Forex trading is the element of shared risk. Luckily, with Forex trading, there are always two parties involved in the purchase of the CFD contract. If this asset underlying the CFD contract increases in value, you will make a profit and if the asset loses value, you will make a loss. The result is a sharing of the benefits and losses of the currency exchange with your counterparty – usually the Forex broker, but often another liquidity provider. From this point of view, Forex trading and Islam are compatible in terms of shared risk.

The Argument for Haram Trading

The central argument for Forex trading being haram is the speculative nature of it. Many scholars argue that Gharar is a central aspect of Forex trading and no amount of knowledge or hedging will remove the uncertainty or risk. That the asset being traded is not a physical asset, that is cannot be delivered to either party, only further compounds the issue.

It is also argued that if Forex trading involves leverage or margins, then it is haram, because this is combining payment in advance and brokerage. As leverage is an essential part of any Forex CFD trade, this argument would effectively prohibit all retail trading.

Finally, most CFD contracts are options and futures. The Islamic Fiqh Council in Jeddah, no. 63, stated in its sixth session that trading in options are haram, because the object of the contract is neither wealth, nor a benefit, nor a financial right that may be compensated.

There are other arguments, but these are the central three – the thorniest problem being the prohibition on Gharar. At the end of the day, it comes down to personal belief and temperament.

While the arguments for and against the prohibition of Forex trading do make things difficult for devout traders, one thing is clear: Forex trading is hugely popular across the Ummah, especially in Malaysia and Indonesia and will continue to be so. As it is remains unclear whether Forex trading is expressly forbidden, Muslims are well-advised to use Islamic Forex accounts if they do wish to trade. 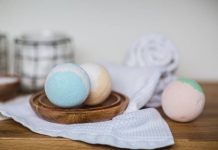