The Insurance industry is going through massive changing times. The present and next years are going to change the entire industry as we know it.

This big and critical industry is now tech-driven disruption in the insurance industry continues at pace, and we’re now entering a new phase — the adaptation of underlying business models.

That’s leading to ongoing changes in the distribution segment of the industry, but more excitingly, we are starting to see movement in the fundamentals of insurance — policy creation, underwriting, and claims management. It is now easier than ever to find the best car insurance companies with a few simple steps using an online service like autoinsurance.org.

A new report from Business Insider Intelligence, briefly review major changes in the insurtech segment over the past year. The report and research will then examine how startups and legacy players across the insurance value chain are using technology to develop new business models that cut costs or boost revenue, and, in some cases, both. Additionally, we will provide our take on the future of insurance as insurtech continues to proliferate.

As the industry grows and goes through dirsrupt tere are some of the key takeaways:

Foundational Tech special IOT, Blockchain and AI are taking over. Special Blockchain and driven technologies hold the key to the future of the insurance industry. Funding also is flowing into the industry startups and helping them scale, while legacy players have moved beyond initial experiments and are starting to implement new technology throughout their businesses.

Distribution, the area of the insurance value chain that was first to be disrupted, continues to evolve.

The fundamentals of insurance — policy creation, underwriting, and claims management — are starting to experience true disruption, while innovation in reinsurance has also continued at pace.

Insurtechs are using new business models that are enabled by a variety of technologies. In particular, they’re using automation, data analytics, connected devices, and machine learning to build holistic policies for consumers that can be switched on and off on-demand.

Legacy insurers, as opposed to brokers, now have the most to lose — but those that move swiftly still have time to ensure they stay in the game. 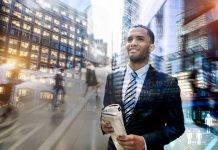 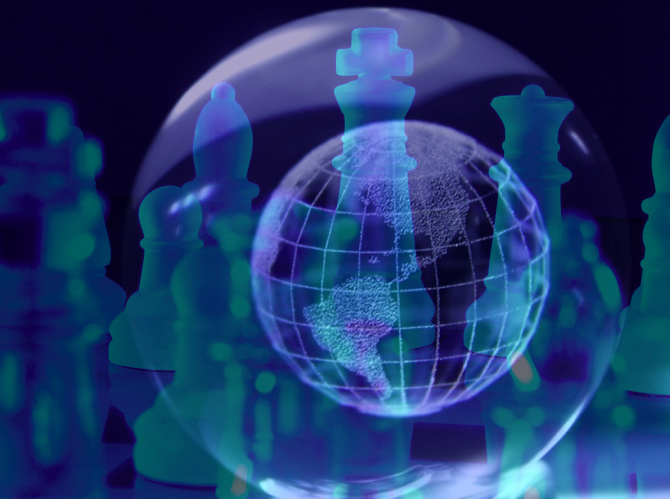