EurkeraHedge’s report for the month of March has arrived and it delineates another very successful period for hedge funds across the globe. According to the report the average hedge fund returned 3.11% during the first quarter of the year after securing 0.83% returns in March. Particular attention should be paid to the performance of Indian hedge funds in the period. The group continues to do extremely well on a long run of outperformance.

In the first quarter the S&P 500 returned close to 13%. The underperformance compared to that key equity indicator shouldn’t be overstated, however. Hedge funds focusing on North America showed gains of 0.53% in the month of March and 2.38% since the beginning of 2015, Hedge funds aren’t only about absolute performance, and despite lagging the indices the industry ha a solid March, and a decent first quarter.

The top performing region according to the Eurekahedge report, was Asia Ex-Japan where funds gained 2.1% in the month of March to bring a total 4.56% return in the first three months of 2015. Hedge funds across the region are benefiting from a huge burst of activity in Chinese stock indices, and they’re clearly performing to spec off of the back of that boom.

The CSI 300 Index jumped by more than 13.% in March. The Eurekahedge analysts speculate that the reason for the jubilant behaviour of the Chinese stock market is speculation of an incoming stimulus package from the country’s government in order to prop up the country’s shuddering economy.

European managers took second place in March with returns amounting to 1%, bringing hedge funds focusing on that continent returns rivaling those of their Asian counterparts. The funds have returned an average of 4.22% in the year so far according to the Eurekahedge report.

No winning strategy in 2015

According to the Eurekahedge report, no hedge fund strategy really set itself above the rest in 2015. Arbitrage was completely flat in March while Managed Futures came out on top with returns of 1.28%, leaving little range for other strategies between. Those strategies have returned a total of 158% and 4.96% in 2015 respectively.

Though China’s performance in March was an incredible 5.17% according to the Eurekahedge Greater China Hedge Fund Index, but that doesn’t mean the country’s almost equally large neighbor should be ignored.

The Eurekahedge India fund Index returned a total of 3.21% in March. That’s not as good as the 38% returns in the index last year, but the region may be on its way toward numbers at that level once again. According to the report India’s returns for the first three months of the year came to 9.47%, a remarkable return for a country that appears to have a truly booming investment sector.

That’s the fourteenth straight month of gains for investment funds in the country, and the hedge fund managers collectively targeting the country outperformed its Sensex stock index by more than 7% for March. India’s hedge funds are certainly the group to watch in 2015 as they try to match a truly phenomenal 2014. With the start seen so far this year, that may not be quite as impossible as previously thought. 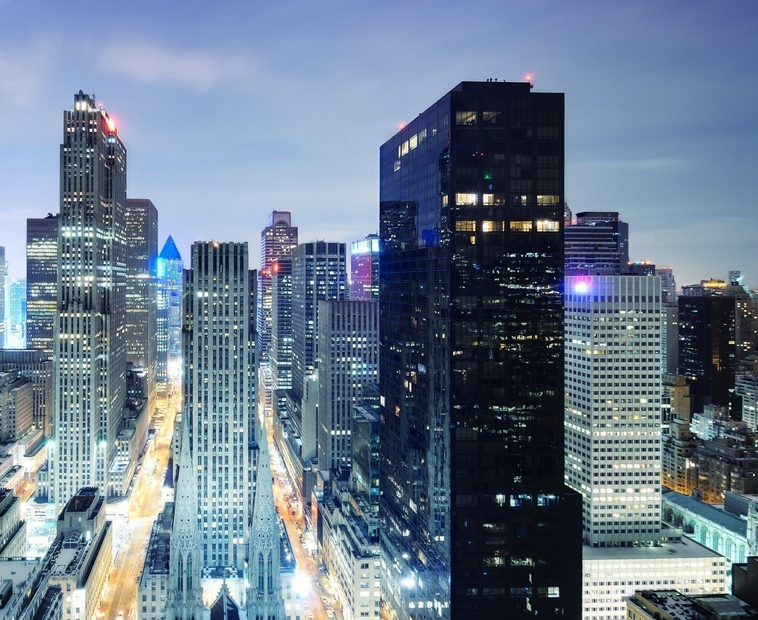