How Brexit Has Affected The UK Economy and Commodities Prices!

Brexit has had a large and immediate effect on economy and consumers in many ways, with prices and major economic indicators fluctuating a lot during such times of uncertainty. Most of the major market research analysts are announcing that with Brexit it ‘means (the British) economy faces 50/50 recession chance’.

The UK economy after the critical vote for Brexit has been going through some dark clouds and the influential UK think tank National Institute of Economic and Social Research (NIESR) said recently that 320,000 jobs would be lost by the third quarter of next year and warned that the economy had a 50% chance of slipping into recession in the next 18 months.

The same organisation announced as well that inflation would increase to more than 3% for the first time in five years in late 2017 as the weak British pound pushes up the price of imports and the government would be forced to borrow an extra £47bn in the next four years, NIESR.

According to the same thinktank, another major fundamental shows that economic growth would slow to 0.2% in the current quarter from 0.6% in the previous three months and stagnate for the rest of the year. The Brexit effects would be as well felt in the growth that is forecast at 1% for all of next year but conditions could worsen, it said.

This report followed a series of dire business data announces and surveys, including one showing the British economy shrinking at its fastest pace since 2009.

In a separate data report, the CBI business lobby group displayed as well a fall in optimism and said that the UK’s small and medium-sized manufacturers (SMEs) fear they will be hit by a fall in orders in the next three months.

The CBI latest quarterly survey of SMEs says UK business optimism has also fallen at its fastest rate since January 2009, a time when the UK economy was falling into serious recession.

In this scenario the price of commodities has been affected as well as petrol price has been steadily rising for the past few years and with the announcement of the UK’s EU membership referendum result, it has been thrown into further dispute. At times it can be hard to tell whether it is the Brexit or other factors that have changed the value of petrol, but there are many ways the former has had an effect.

Before the polemic UK’s EU membership referendum, there were a lot of predictions made about how consumers would be affected whether voters decided to remain or leave. In the immediate aftermath once it was announced that leave had won, experts were already predicting that the price of petrol would rise due to this.

While it was only a 2p per litre increase initially, over time some were claiming this would go even further with volatility set to become the new normal. However, what wasn’t predicted was that the Prime Minister leadership contest would be decided so quickly, which in some ways has stabilised the prices a little.

There was an increase in the price of petrol in the UK after Brexit was announced, but in general it hasn’t been as bad for consumers as many feared. In fact, after the first hike in prices, they dropped by 0.2p per litre in the last week of July.

Part of the reason the price of petrol has increased in the UK is because the Pound Sterling dropped in value, to its lowest point in 30 years at one stage. This has had the knock-on effect of making petrol a lot more expensive, along with the general rising prices too. It is still currently more affordable than at the same point last year though.

Since the referendum the price of fuel has fallen, while in the UK the price at the pump has pretty much stayed the same, with the odd pence or two of ups and downs. There are already calls for petrol firms to cut the price in the UK as some believe they are using Brexit as an excuse to avoid doing so.

A lot will depend on the pound’s value, as if it falls again then the price of petrol will rise. This does make a lot of opportunity for forex traders to profit through platforms such as Oanda, but for consumers it isn’t the best news. Future events including the UK actually leaving and any other EU factors could see the price of petrol rise even further.

The Future of Digital in The Mortgage Market 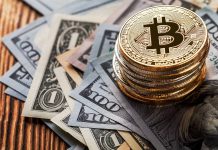 Is USD Coin the Same as the US Dollar? 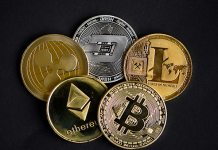 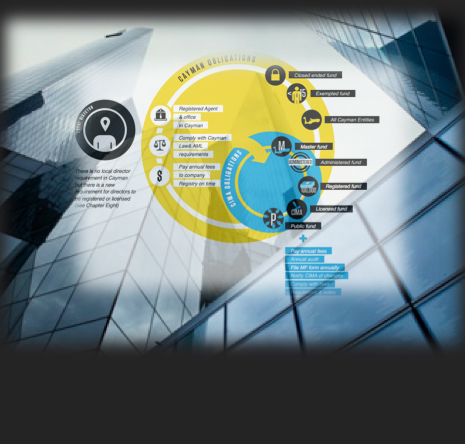