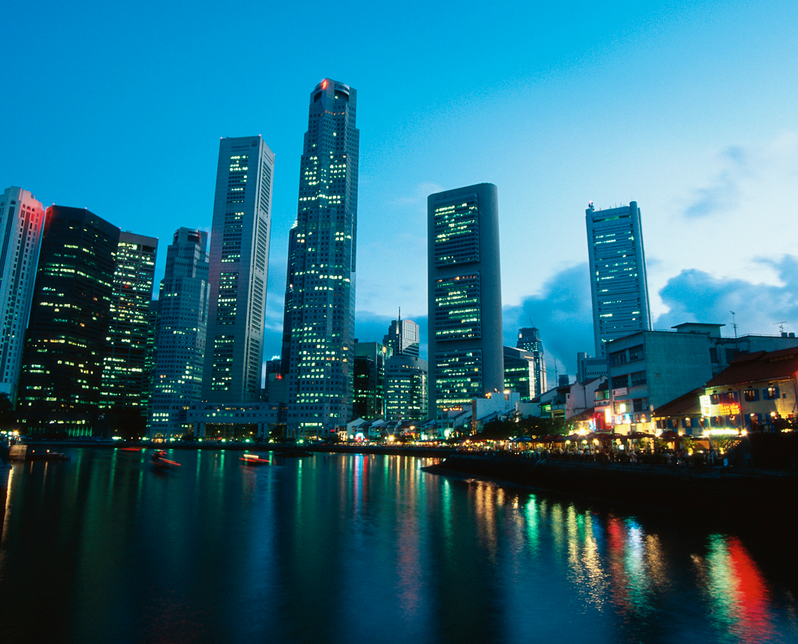 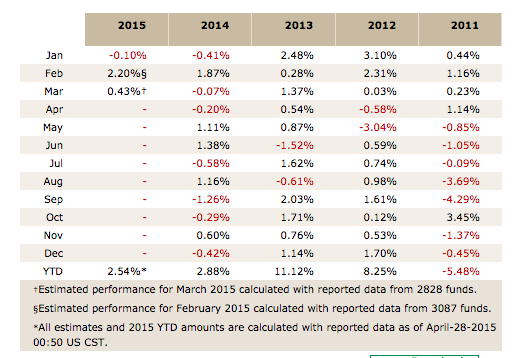 Earlier Hedge Funds used to be criticised for performing worse than the S&P. For the sixth year in a row till 2014, the Hedge Fund Index had done worse than the S&P 500 stock index. Investors were disappointed by poor performance of Hedge funds since 2008 financial crisis. In 2014, the HFRI Fund Weighted Composite Index gained 3.6 percent only, not even a third of 11.4 percent gain in S&P 500.  As against this, the HFRI Fund Weighted Composite Index is up 2.3% in Q1 2015 compared to a return of 0.95% for the S&P 500. Hedge Funds performed about two and half times better than stocks. March 2015 was the fifth consecutive month of positive returns by Hedge funds. And Q1 2015 witnessed Hedge Funds recording 2.3 percent gain, the best quarterly performance in the last five quarters. The HF Industry is picking up fast.

The managers have been successful to address the key challenges and improved the performance and image of HF Industry. This has helped regain the confidence of institutional investors that was shaken by the exit of CalPERS from the Hedge Funds Investment. This is reflected in higher net allocation of $18 billion by investors to hedge funds in 1Q 2015. Total hedge fund assets increased to $2.94 trillion. This achievement is remarkable which is on top of the inflow of $98 billion in 2014, which itself was the highest since 2007. This trend is likely to continue with high volatility in markets. The higher portfolio allocation to hedge fund will drive global hedge fund assets crossing $3 trillion by mid-2015.

Announcement of 1tn euro program of quantitative easing by the European Central Bank improved the sentiment of the market. Hope of revival of the Eurozone’s economy pushed European stocks to a new record. .  An analysis by Preqin reveals Funds that focus on investment in Europe was the top performing region in Q1 2015 and has returned 4.01% so far this year compared to 3.47% for Asia-Pacific funds and 2.73% for North American funds.

Last year declining oil prices and western sanctions over Russia’s role in the Crimea and Ukraine hit the Russian economy hard in 2014. The Russia’s ruble declined drastically from 33 a dollar at the beginning of the year to 70 a dollar at the end of the year and turned out to be the world’s second-worst performing currency last year.  Russia and Eastern Europe focused funds gave a negative return of over 25 percent in 2014. However over the first quarter of the current year, the Russia’s central bank’s measures and the government’s new strategies such as gas deal between Russia and China controlled the currency volatility and reduced economic uncertainty. And Russia and Eastern European funds have posted high returns of 9.66 percent in Q1 2015.

The number of new hedge funds launches in Q1 2015 declined to 100 from 166 in Q4 2014. This is consistent with the declining trend since last three years. Investors prefer large hedge funds.  Moreover, Hedge Fund Industry remains mainly concentrated in the US. Four out of every five new launches in the first quarter were by fund managers headquartered in North America.

In short, the current year 2015 has started on a positive note for hedge funds. The hedge funds registered gains in all three consecutive months of the quarter. Investors will continue to increase allocation to the hedge funds to cover the risk associated with the prevailing uncertainties in global economy. Fund managers will have to convert the risk into opportunities and reward the investors. 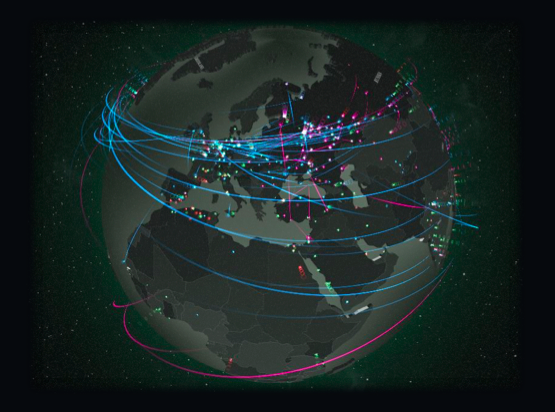 Fintech In The UK In 2021: Industry Forecast Amidst Brexit And... 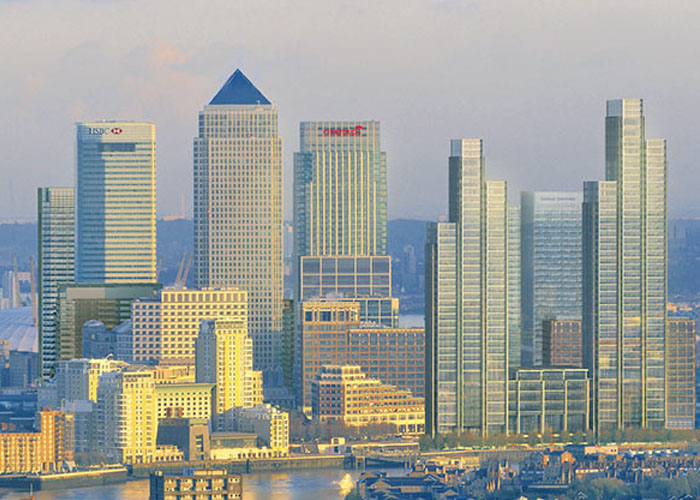