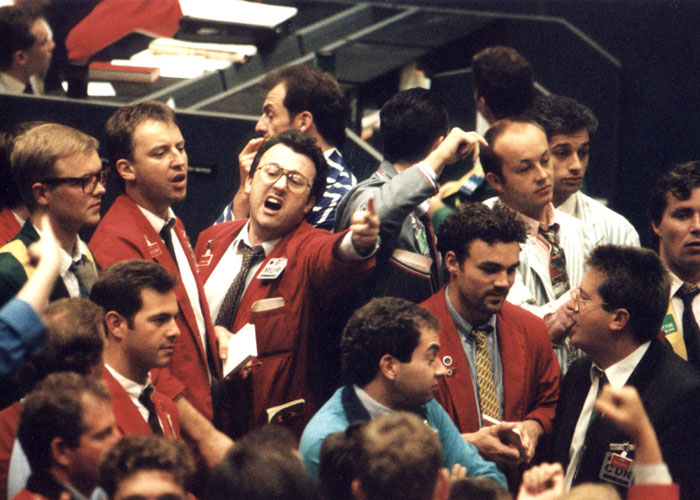 Although the traditionally male-dominated financial services industry has made great strides towards gender equality in recent years, it seems that at the very top, it’s still very much a boys club. And nowhere is this more true than in the exclusive world of the hedge fund industry.

Nowhere is this better illustrated than in the most recent list of the top 50 hedge fund managers, which features precisely no women, and 25 men who made over $21.5 billion for the year between them. This was a 50% increase on 2012 and the biggest increase since 2010, despite the fact that most hedge funds performed worse than the stock market average for that year.

That’s not to say that there are no women at all in the upper echelons of the industry – they just don’t tend to be hedge fund managers at the biggest firms. It’s worth noting that the list was ranked in terms of compensation, rather than raw performance, and many of the top earners in the list – such as Bridgewater Associates Ray Dalio – had a particularly bad year, but still raked in the cash in the form of management fees because his firm has so much money (over $120 billion) under management.

It’s been a long road for women in the financial services industry, given the macho, testosterone-driven nature of the trading floor and the lack of visible role models within the industry. We are always hearing about the exploits of investing legends such as George Soros, Warren Buffett, and Julian Robertson, but we rarely hear about the achievements of women in the industry.

Part of this is because many of the big investment stories happened in an earlier era, when it was comparatively easy to scoop up huge profits from the markets with the right strategy due to light-touch regulation and a relative lack of competition. These days, hedge fund managers are often struggling to beat the stock market, and big wins of the type that made George Soros’ name are relatively few and far between.

To put things in context, women weren’t even allowed to work in the New York Stock Exchange until 1943, and the NYSE didn’t get its first female member until 1967. So it’s unsurprising that women weren’t making the headlines during the stock market boom years of the 1980s and 1990s, given their lack of representation within the industry. However, the tide seems to be turning, with women being well represented across all professions and functions including lawyers, accountants, prime brokers, portfolio managers, analysts, traders, researchers, consultants, CIOs, marketers, and business development officers.

Recently, the Hedge Fund Journal (in association with EY) produced a list of the top 50 women in hedge funds. Notable entries in the list include:

You might be tempted to think that the reason why women are under-represented at the elite level of hedge fund management is because it is a job that is simply better suited to men. However, the facts seem to point in the opposite direction. A recent report by consulting firm Rothstein Kass entitled “Women in Alternative Investments: A Marathon, Not a Sprint” found that hedge funds managed by women performed better than a broad index of hedge funds.

This shouldn’t come as too much of a surprise, as there have been several studies that suggest women are more risk-averse, suffer less from overconfidence, do more diligent research, are quicker to admit their mistakes, and trade less frequently than men. All of these attributes are positive in an investment manager, and generally lead to better and less volatile returns.

What holds women back?

So, it seems strange that there are so few women in these roles, given their obvious advantages for the role. It didn’t help that in the wake of the 2008 crisis, a much higher proportion of women than men were fired from their jobs, and many left the industry as a result.

Another problem is the perception that it is difficult to juggle the long hours and stress involved in a career in hedge funds with the demands of motherhood. While there are plenty of men in the industry that have children, and plenty of women that do not, the perception remains, and as well as prejudicing potential employers, it may also be putting off women who do want a family from entering or staying in the industry.

As we have already mentioned, women tend to be more risk averse, possibly because of sociological and maybe even biological conditioning. During the financial crisis, most female portfolio managers were outperforming their male counterparts by a huge ratio, but outperforming in weak markets doesn’t grab the attention of asset allocators as much as a couple of big years of outsize returns, even if this is better for investors.

The financial barriers to starting your own hedge fund are another factor keeping women away. In order to get backing for a fund from a big allocator, you need to put at least $1-2 million of your own money in. In order to do this, you would need to have saved up at least $3 million by the end of your 30s, and few female professionals in the finance industry are paid enough to save up this kind of money. And those firms that do pay their analysts $1m per year or more tend to have such a high male-to-female ratio that it should come as no surprise that there aren’t more women starting their own funds.

So while women are making solid progress in the hedge fund industry, there is clearly a long way to go before we are going to see an equal representation of women at the industry’s top echelons. 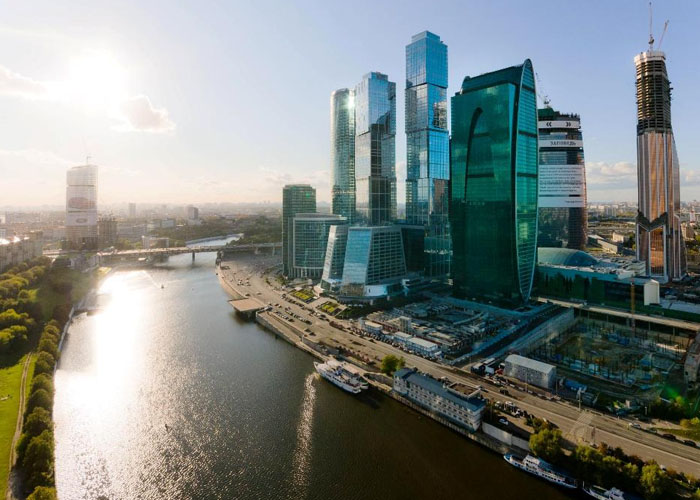 Gigabit Race: 57% Of All High-Speed Broadband Worldwide Will be In...