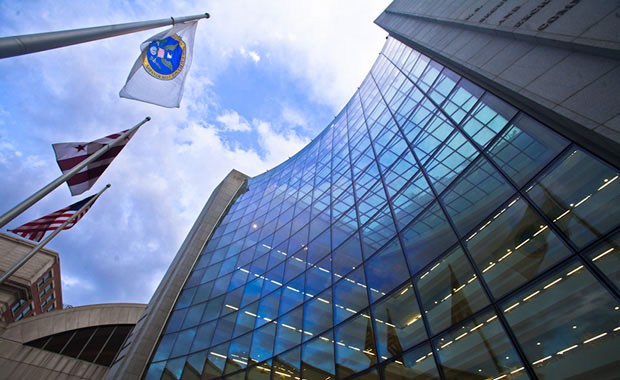 The buying back of shares by a company is governed by both the laws of the state where the company is incorporated and by federal laws pertaining to buybacks. During the 1980s, erstwhile corporate raiders would purchase shares of a company and basically threaten a hostile takeover if their buyback terms were not met. For a variety of reasons, the target company would oftentimes repurchase the acquired shares for a substantial premium. Known as greenmail, the blackmailing of corporate management in this manner became a profitable business for such corporate raiders. Today, a variation on the greenmail theme has arisen whereby hedge fund activists who seek to effect change in a company acquire a significant number of shares and then proceed to make their demands. Is this tactic kosher under federal and state buyback laws?

Section 14(e) Securities Exchange Act of 1934 and its accompanying Regulation 14E regulate the buyback of shares in connection with a tender offer. Among the restrictions pertaining to such purchases is the requirement that tender offers must be open to all shareholders for at least 20 business days, a tender offer statement must be filed with the SEC, public announcements and other communications must be disclosed, and the consideration paid to any shareholder for securities tendered in the tender offer must be the highest consideration paid to any other shareholder. Open-market repurchase campaigns, on the other hand, are regulated by Rule 10b-18 of the Exchange Act, which provides an issuer with a “safe harbor” from liability for manipulation based on the timing, price, volume, and other particulars of the repurchases. Notwithstanding these and other restrictions on buybacks, activist managers still manage to exploit their holdings in order to achieve their activist goals.

About 30 years ago, a major U.S. car manufacturer offered to buy back the shares owned by an activist investorat an attractive above-market pricein exchange for his ceasing disparagement of the companys management. The value to the companys brand and reputation can motivate management to pay such hush mail as a sound business decision in exchange for the activists non-disparagement agreement. Threats of a proxy fight over board members and management by an activist investor might also motivate management to make an offer that cant be refused. Alternatively, or in concert with a buyback offer, the activist may be offered a seat on the board as appeasement.

Activist Demands on the Rise

As hedge fund activism continues to riserecent statistics show that activist hedge fund managers gained 6.5% so far in 2014publicly traded companies need to remain vigilant over the agitation for change being garnered by such activists.

How to Write a Stellar SAT Essay: Life Hacks from Experts 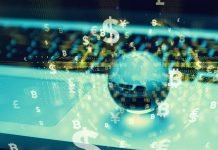 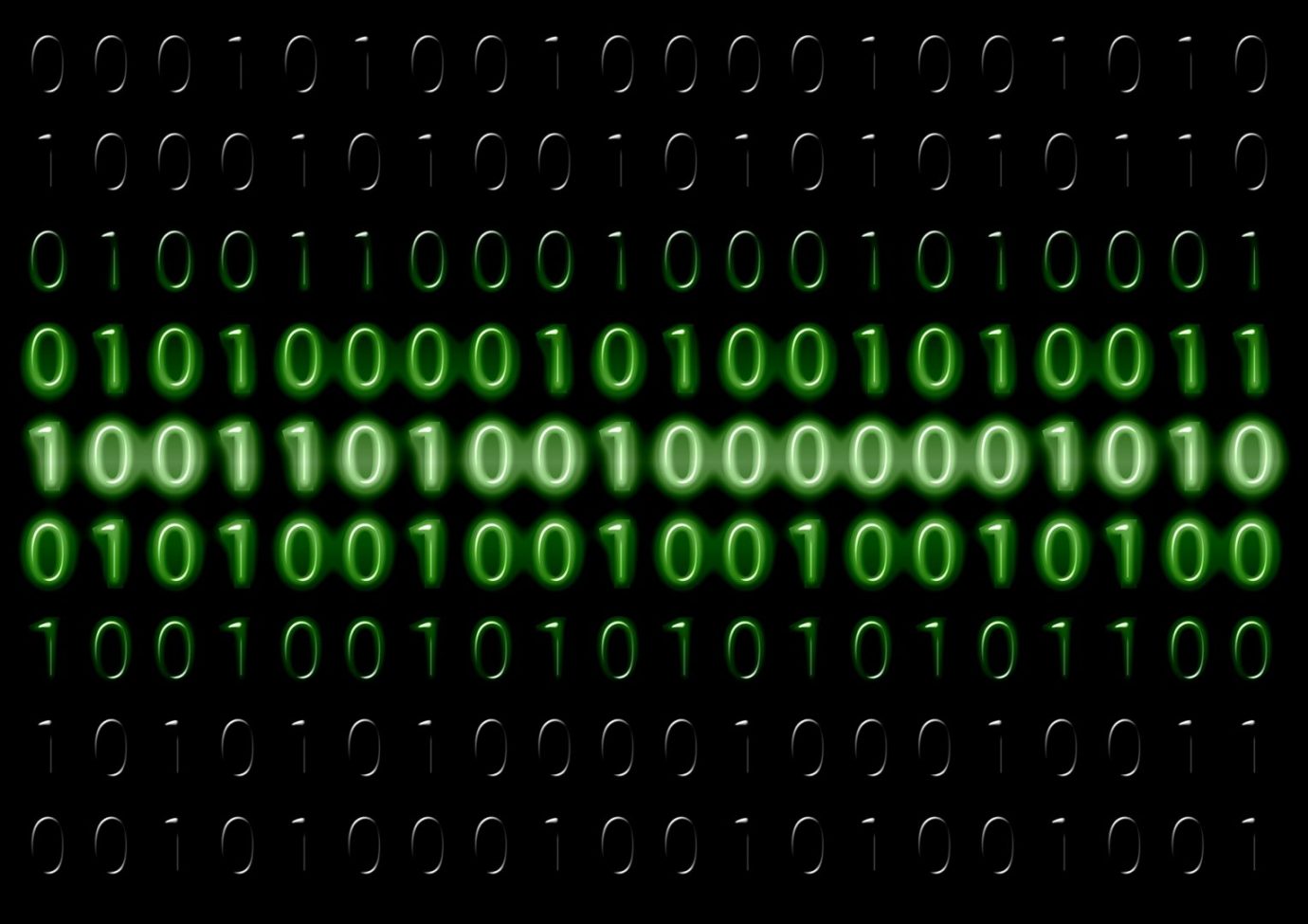