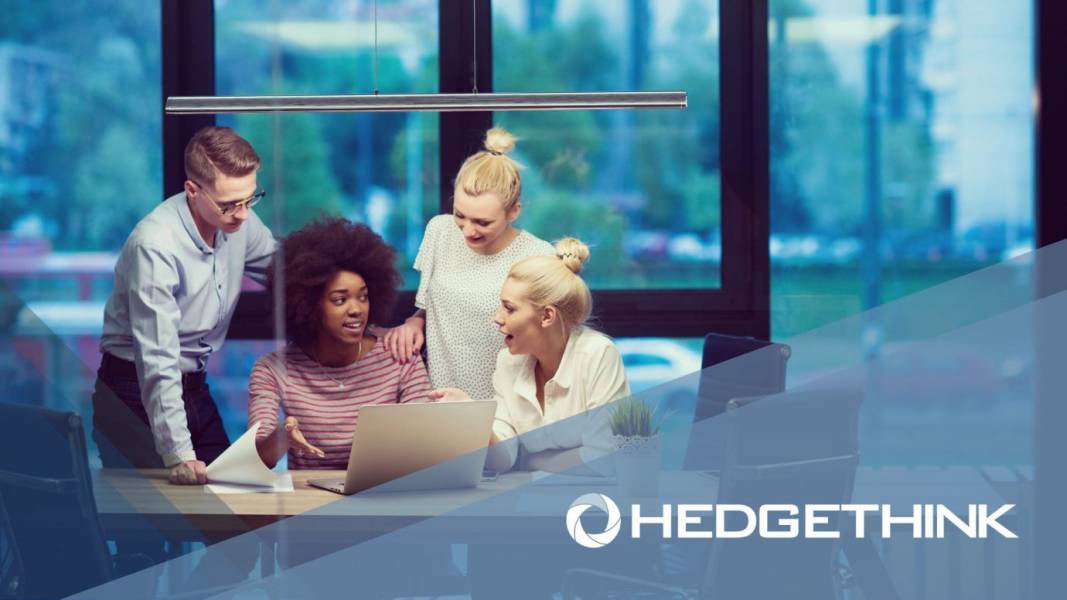 More than half (54%) of African senior executives expect spending on tech start-ups on the continent will more than double by 2025 to $10 billion or over compared with the $4.9 billion raised last year**. Around one in six (16%) believe more than $15 billion will be raised.

The study with African business leaders from companies with total annual revenues of more than $6.75 billion identified foreign direct investment and improving internet connectivity as the key drivers for the expansion.

Around three-quarters (75%) believe the investment will come from Western countries while 66% believe China will be a major source of investment. Nearly six out of 10 (57%) believe dramatic improvements in internet connectivity will be the main support for expansion as it drives education, healthcare, and business.

The research among senior executives at companies with average annual revenues of $70 million based in Tanzania, Angola, Botswana, Cameroon, Ethiopia, Ghana, Nigeria, and South Africa found nearly half (45%) believe Africa will be a tech superpower within 10 years.

They point to the development of Africa’s tech ecosystem – nearly 90% of those interviewed expect it to grow by at least half its current size in the next three years with 15% expecting it to double in size during that period.

That in turn will expand Africa’s role in supplying technology to the rest of the world – around 60% of executives expect that to grow in the next five years with one in 10 predicting dramatic expansion.

Micky Watkins, CEO of World Mobile said: “Africa is seen as ripe for economic expansion by its own business leaders and technology will play a vital role in delivering the development.

“The potential is huge as currently Africa only accounts for 0.2% of the global money invested in technology start-ups so there is the capacity for growth and huge interest from Western and Chinese foreign direct investment.

“Much of it hinges however on improving internet connectivity and particularly in areas which are hard to reach and ignored by traditional companies. We are committed to playing our part in supporting the development of technology businesses throughout the continent.”

World Mobile is helping to revolutionise internet connectivity in sub-Saharan Africa and is already working with the government in Zanzibar where it is launching a unique hybrid mobile network delivering connectivity supported by low-altitude platform balloons.

Its blockchain-based network vastly reduces capital expenditure and cuts prices compared to traditional telecom operators and World Mobile is expanding in Tanzania and Kenya, as well as other territories underserviced by traditional mobile operators.

Its balloons will be the first to officially launch in Africa for commercial use, offering a more cost-effective way to provide digital connection to people and is the first step in its mission to help bring nearly four billion people online before 2030 in line with the UN and World Bank’s SDGs.

The World Mobile approach is more sustainable, in environmental, social and governance terms. Environmental impacts are mitigated using solar-powered nodes, second-life batteries, and energy-efficient technology. World Mobile creates a positive societal impact through the application of its circular economy model – a “sharing economy” where locals share in the ownership and rewards of the network. Governance is maintained by the secure underlying blockchain technology, which means that user data privacy is guaranteed and not commercially applied as it is by other mobile operators. 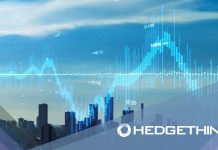 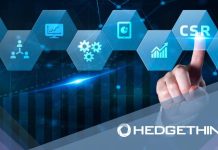 How big is disruption by Robo Advisors 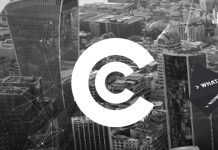 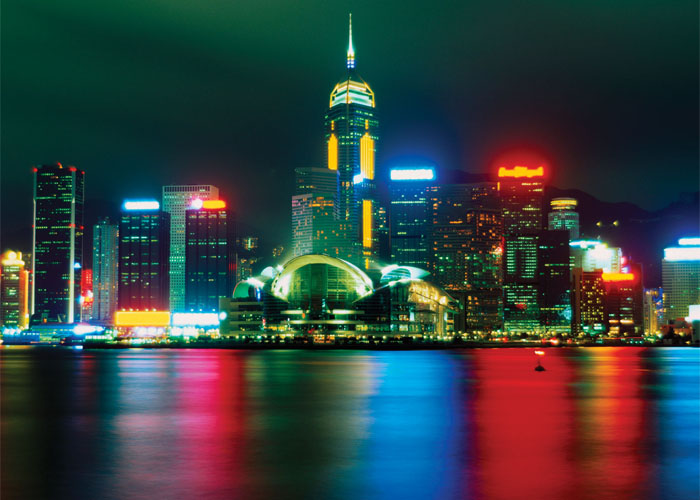 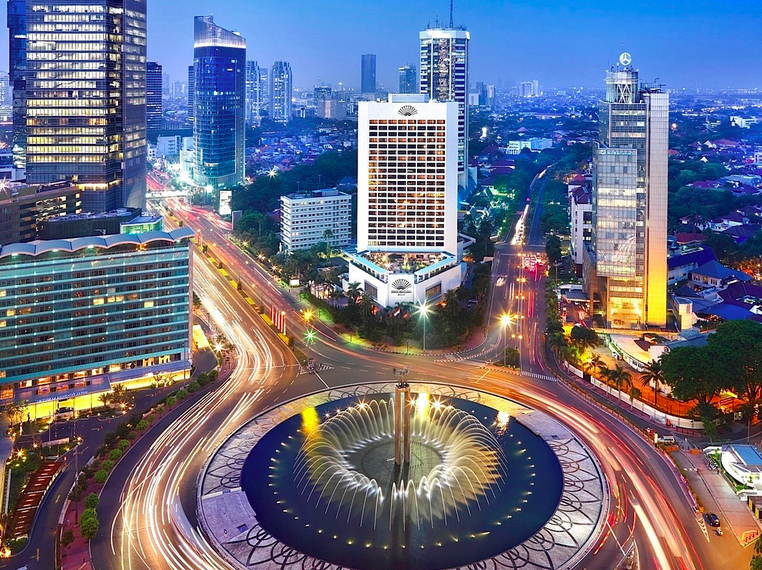