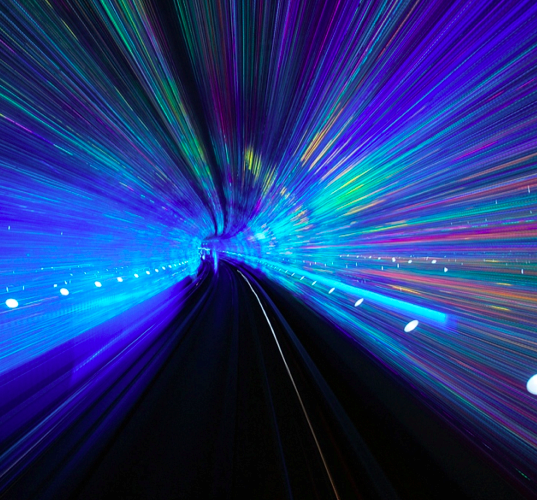 Returns versus risk is a dichotomous relationship that we just cant seem to get away from. While it is true that the relationship exists in virtually all investment opportunities, some ventures pose significantly more risk to get at those Holy Grail returns than do others. One relatively new type of fund stretches the risk factor to such an extent that the Financial Industry Regulatory Authority (FINRA) has seen fit to issue a special investor alert. But thats not stopping investors from pumping in millions  and getting back awesome returns  so far.

While there is no precise definition of what a frontier fund is, it has been described as akin to an emerging market fund, but based on a smaller economy that hosts smaller, less developed markets than the widely recognized emerging market economies of Brazil, Russia, India, China and South Africa (BRICS). Frontier countries are also characterized by their less established regulatory, legal and financial accounting infrastructures, a greater likelihood for political instability and a general dearth of multinational corporations or significant international trade. Among those countries identified as meeting the definition of a frontier are Argentina, Lebanon, Nigeria, Vietnam and Slovenia.

Notwithstanding the immaturity of frontier markets and economies, they are nevertheless gaining the attention  and money  of investors for a variety of reasons. Chief among them is as a way to diversify assets and take advantage of the outstanding potential: The thinking seems to be that from such a low starting point, these economies  and their related funds  can only go up. For many, the gamble paid off. During the first 10 months of 2013, the MSCI Frontier Markets Index yielded average returns of 21.1 percent, while the MSCI Emerging Markets Index returned only 0.3 percent during that same period.

Why the Need for a Special Alert?

This month FINRA issued an Investor Alert titled Frontier FundsTravel With Care, in which it set forth investor tips on how to avoid problems with frontier fund investing. The alert was issued in order to caution those interested in frontier market investing to carefully consider the heightened risks in such markets. According to Gerri Walsh, FINRA’s senior vice president for Investor Education:

Investors seeking potentially higher returns in frontier funds should understand that the promise of higher returns always carries more risk  and the past performance of any fund is never a guarantee of future results. Before investing in a frontier fund, investors should consider whether and how such an investment might fit as part of a well-diversified portfolio.

At present, a limited number of funds specifically focus on frontier markets, but the number is growing.

How Kanban Can Help You Stay Organized in College 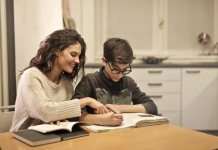 Ways to Help Your Students Better Understand Math and Improve Their... 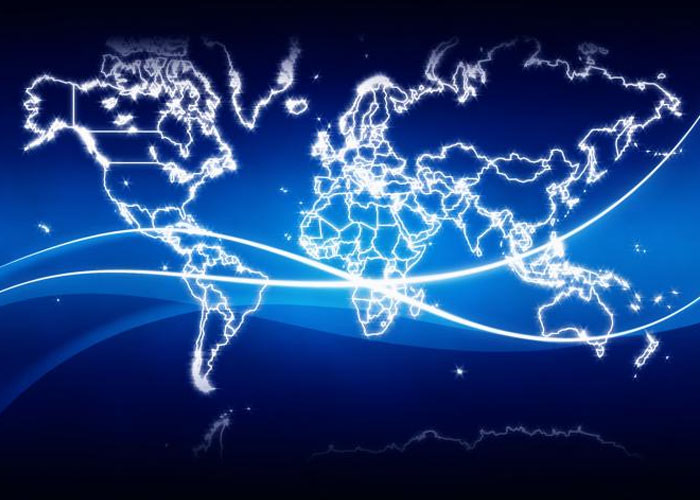