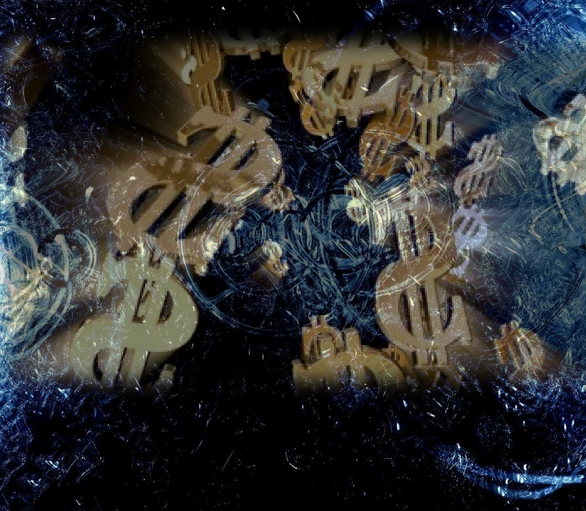 Alternative investing platforms are changing the way equity is raised for start-ups, and business loans are granted for expansions at a dizzying pace. From the first online banking services offered in the 1980s to the rise of e-trading on the Internet, the online financial marketplace has evolved into a multi-billion-dollar industry. Although the term Fintech  Financial Technology  is applicable to everything from mobile payment services to money transfers and payday loans, entrepreneur fund-raising via online technology is posing the most significant challenge to banks on Wall Street and Main Street.

The conventional scenario of a visit to the local bank while armed with a detailed business plan, market analyses and pages of talking points in anticipation of a loan officers or investment bankers grilling  and possible rejection  used to mark the beginning of a months-long process of trying to raise funds for a new venture. By contrast, equity crowdfunding sites offer not only greater choice and application process savings but also a turnaround time of weeks  sometimes less than three weeks  and an exceptionally high approval rate. In Britain, close to 40 percent of small enterprise loan applications made to traditional banks were turned down as of second quarter 2014, while 100 percent of one online peer-to-peer lenders applicants were approved during the same period.

Just as Internet sales platforms allow sellers to promote products globally and buyers to peruse the vast electronic marketplace, borrowers can scan thousands of Fintech sites in search of funding promoted by investors eager to invest in technology start-ups, or other financial services offered by purveyors of credit card services, money transfer portals and encrypted payment exchanges. In the case of crowdfunding, entrepreneurial ideas get pitched from anywhere in the world, and deals are closed between parties who have never met in person. The funding or financial service provision itself is a cross-border transaction and is one that benefits the small enterprise in a manner previously enjoyed only by the multinationals.

Necessity  the Mother of Innovation

According to one Fintech venture capitalist: Prior to 2008, it was accepted wisdom that if you didnt have a banking license, a massive balance sheet and a 300-year-old name you couldnt possibly play in this space. The financial crisis changed all that and its resultant fury of investors looking for greater innovation in the alternative investment sector. By harnessing the power of the Internet to effect peer-to-peer lending, finance and technology became lawfully wedded. But Fintechs growth is actually just beginning: Investment in Fintech start-ups is expected to reach $4 billion globally this year  double the 2012 level (Source: Accenture Plc). 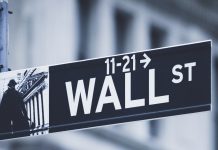 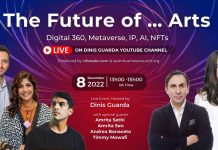