When it comes to financial crisis, the only right answer is the one that no one really wants to hear: there will be another one, and the next one won’t be the same as the last. That’s pretty much a shared feeling among experts and national institutions that watch over the economy. The way the economy is thought nowadays, based on lending and credit schemes to keep up with the green numbers, mean that every now and then the difference between money lent (credit) and the real is far too unbalanced. Crisis, thus, are just a way to balance what has been unbalanced throughout the years. However, and albeit still suffering the last waves of the last crisis, consumers are starting to worry about a new upcoming impasse of the economy.

In fact, a new poll carried out by Spearvest, a wealth management firm, has found that these are bracing themselves for a major financial crisis and housing crash this same year. The study, conducted by independent survey company Censuswide asked 1,000 members of the UK public about their views on the economic outlook for 2019.

A total of 44 per cent of respondents said they expected a financial crisis worse than 2008. Additionally, over a third of those polled (41 per cent) said they are expecting to see a housing crash happen this year.

Only 14 per cent of the population said they had forgiven the banks after the 2008 financial crash, according to a new poll from Spearvest, the wealth management firm.

As well as this, there is a significant distrust from consumers that banks have their best interests at heart. The survey found that over half (55 per cent) did not believe this to be true, with only 13 per cent believing they did.

The poll also found that consumers want banks to do more for good causes with 60 per cent believing that banks should donate and fundraise for charities more.

Wael Al-Nahedh, CEO of Spearvest comments,“With widespread concern around the performance of the housing market and the wider economy, 2019 already looks set to be a challenging year for investors. It’s also clear that the financial services industry needs to do much more to win back trust of the public, supporting good causes and demonstrating a genuine commitment to charitable giving.”

Getting back trust is precisely what the Bank of England and most National Banks worldwide have been after all these years since the crash of 2008, to avoid precisely a new crisis any time soon. For that, they have toughen up tests and conditions from where these banks can operate from. As the authority mentioned, “The Bank also carries out “stress tests”. These involve looking at a range of “what if” scenarios – such as a sudden downturn in economic conditions – and checking that banks would be able to cope.”

There have been other important changes, too. In the event that a large commercial bank did go bust today, the Bank of England now has the powers to deal with the situation in an orderly way. Crucially, there would no longer be a need for the UK government to bail-out a failing bank at the expense of taxpayers. A new condition also  also requires banks to prepare for their own failure so the Bank of England can use their powers as quickly and effectively as possible.

These measures have been approved in recent years, although they only go as far as to avoid a similar financial crisis the way it was back in 2008. If the next crisis, that surely will occur sooner rather than later, won’t be the same as it was ten years ago, the question is: Have banks, financial players and national authorities taken the right measures to avoid THE next economic crisis? 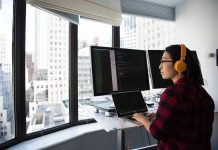 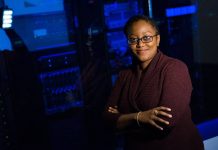 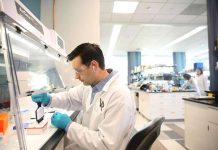 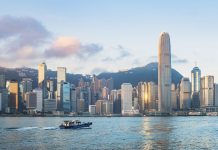 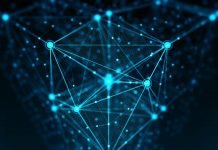 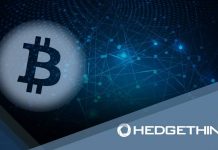 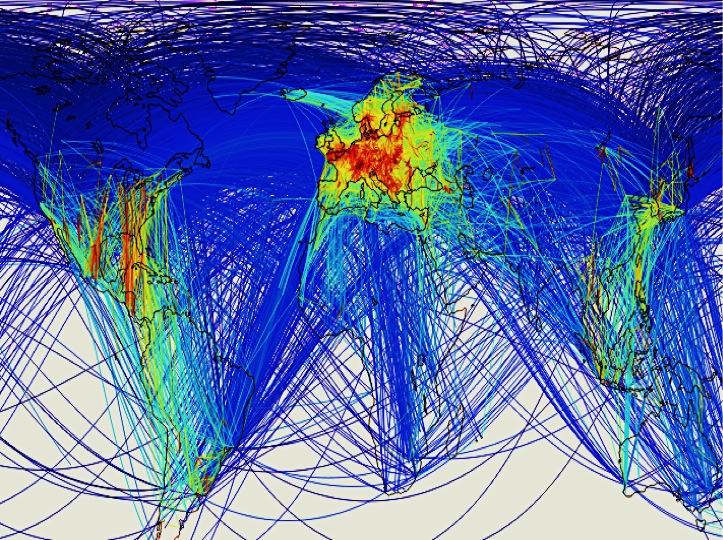