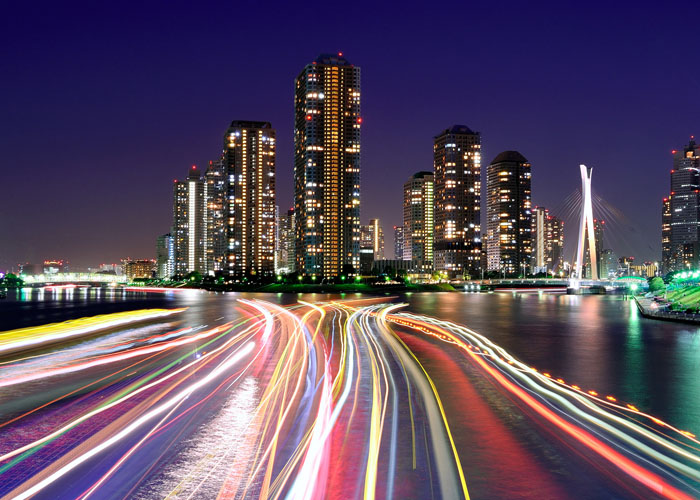 Does new guidance consultation paper raise more queries than it seeks to solve?

The Financial Conduct Authority (FCA) is currently consulting on guidance to clarify the boundaries between different investment advice models, such as simplified, or automated, advice. The FCA issued a guidance consultation paper on 11 July, seeking to tackle some of the confusion surrounding the boundaries between various advice models, and clarify what constitutes a ‘personal recommendation’.

The FCA announced that, amid the growth in new advice models in recent years, it wanted to take a closer look at the barriers currently preventing firms from developing distribution models. It is looking at both advised and non-advised distribution models, in addition to the separate existing extremes of full advice and execution-only.

In reality, the FCAs paper deals with a many more issues than just clarification of what constitutes a personal recommendation. The paper also gives us an interesting glimpse into where the FCA thinks the retail investment sector is heading, and how we can regulate new services that have sprung up as a result of new technological advances and the spread of social media.

But has the FCA even begun to grasp just how the retail investment market, and investors, now use social media? Could it be that the FCAs latest paper shows up just how far behind the curve regulators are on this issue?

What is the report?

The new guidance, which remains a consultation until 10 October, has been issued with the aim of supporting firms that want to provide simplified advice or sales without a recommendation. The guidance has been issued following ongoing FCA policy work and the output from a thematic review into the growth of new advice models, including simplified advice. The new publication pulls together and replaces previous guidance issued by the FCA.

What is the purpose of this new guidance?

Essentially, the FCA has been forced into issuing this guidance by the rapidly changing world of retail investment. New technologies have changed every sphere of business, and we have all been forced to keep up  here the FCA appears to finally be getting on board with that.

But just how successful has it been in achieving its aims? The new guidance has received some support  but has also suffered a barrage of criticism, not least from firms who claim the guidance fails to do the one thing it set out to accomplish  provide crystal clear clarity.

The stated purpose of the FCA document is clarification, and while many firms and analysts are already complaining of the lack of clarity within the latest guidance issued, the new paper does have some positive value too.

The report does at least try to clarify what is or is not a personal recommendation, where exactly the tipping point between regulated advice and execution only services lies, and also seeks to provide clarification about the regime for limited advice. This is all valuable, while also giving us some insight into just how incredibly complicated the EU regulations are that underpin the FCAs Handbook.

But, more than this, the paper appears to go further than just clarification, and also begins to address the impact of technology.

We want to ensure we have innovation in the advisory market and new, lower-cost options available.

We believe that a healthy retail investment market is one in which there are a number of different distribution models to suit a broad range of investors. We want to give firms the confidence to innovate to achieve that.

For investors, the whole new range of financial investment products out there are often cheaper, and the FCA makes it clear that it wants consumers to be able to access these new lower cost financial options safely, opening up the retail investment market to a broader range of consumers in the process.

The FCA also claims that it is addressing these issues because it wants to encourage innovation and competition within the retail investment market. There are hints that there may be even more radical thinking yet to come. We are also promised further material from the FCA on giving firms greater confidence to provide shorter and more useful disclosure material, also on the role of the FCAs own guidance in supporting innovative services.

So we definitely have an FCA that is looking to the future  and could it be that we are witnessing a radical change in the FCAs outlook? A regulator that in future will place a greater emphasis on promoting effective competition in the interest of consumers? A re-think of the regulatory environment at this stage would be perfectly timed to coincide with the Budgets changes to retirement income, and the introduction of the Guidance Guarantee in 2015, all of which could result in better outcomes for savers.

What the FCA has done is consolidate all the relevant regulations in one place and provide its interpretation of the practical implications for the industry,” he said. “This is helpful, but much uncertainty remains as the FCA’s interpretation is consistently caveated by the words depending on the circumstances

Many concerns still remain for firms, particularly when it comes to their reservations about developing simplified advice models:

While the FCA may be moving forward, it seems that they may not have fully grasped the nature of social media and how financial services and consumers utilize this communications space. While giving social media its own section within the paper, the FCA still seems undecided as to what truly constitutes a personal recommendation in the online sphere.

The language used by the FCA here doesnt give much encouragement to those looking for clarification in this area either. Phrases like:

The fact that a recommendation is made to multiple customers does not automatically mean that it could not be a personal recommendation, but

The selection of the target audience will not automatically mean that the firm is providing personal recommendations. However

may be viewed as personal recommendations if

run throughout this section of the paper, and are rather vague to say the least.

As we mentioned, this guidance remains a consultation until October, so firms have some more time to voice their concerns. So far the bulk of the FCAs output has been in the form of thematic reviews  and a thematic review has also been published alongside this new guidance. These thematic reviews have been interesting enough so far, have been generally well researched and balanced, and have included helpful indicators on the views of the regulator.

However, by their very nature these thematic reviews are backward-looking  what we have here, and for the first time, appears to be an FCA that is at least genuinely thinking about the future, and that in itself should give firms and investors some level of encouragement. 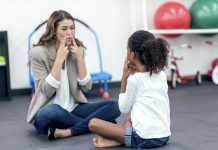 Important Skills Acquired By SLP During The Course