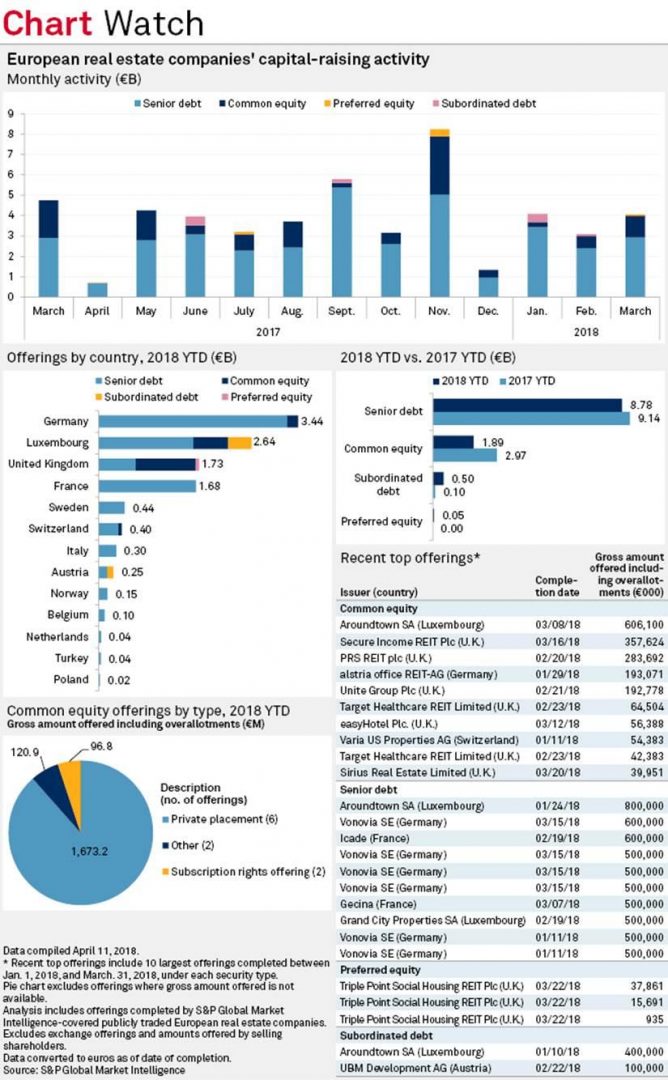 SatoshiPay : Completion of Sale of Interest 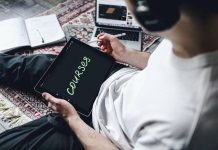