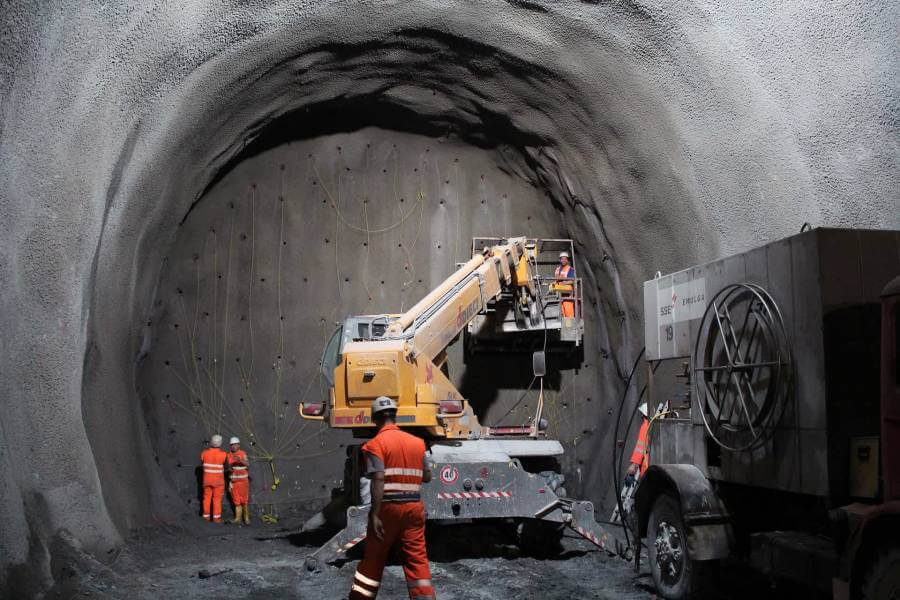 Copper prices recently hit an all-time high as traders sought to stock up before supply is disrupted again, which has caused copper warehouses to empty.

Adding to the fear and concern over supply disruption are historically low global inventories and soaring energy costs that have driven up the price of base metals.

Specifically speaking, the price of copper has soared to an all-time high. Copper touched a high of $4.9490 per pound and is up 10% since the Russian invasion of Ukraine.

Stocks in LME-registered warehouses have fallen to 69,825 tons which represents the lowest stockpile since 2005.

Solaris Resources (TSX: SLS) is an exploration company advancing copper and gold assets in the Americas with a focus on delivering a future “green copper” mine in Ecuador. The company recently announced a memorandum of understanding with CELEC in Ecuador to supply low-cost, zero-emission hydroelectric power to its Warintza project.

With this, Solaris intends to further study the potential for electrified operations that maximize the structural benefits of the Warintza Project within an infrastructure-rich mining district with the aim of lowering costs, increasing efficiencies, reducing emissions, and broadly positioning the project as a leading development opportunity across a range of financial and ESG metrics in the industry. The company expects to issue a resource update in the second quarter of 2022, which is set to be a major catalyst for the company and the stock.

Copper prices are expected to continue to rise as the invasion of Ukraine drags on, and the war has brought fears of another supply shortage. Even though Russia produces only 3.5% of the world’s copper, commodities have shown a massive rally due to these war-fueled fears.

Due to the sanctions on Russian companies many shipping companies, banks and other sectors have canceled business with Russia, which has sent energy prices through the roof.

“The market is in a panic mode in terms of supply,” said Gianclaudio Torlizzi, a partner at consultants T-Commodity, adding prices would keep rising while conflict raged in Ukraine.

Despite favorable policies in China, copper prices have continued and will continue to rise. A series of data was recently released in China showing that from January to February, total retail sales of consumer goods increased by 6.7% year-on-year; as well as a 12.2% year-on-year increase in fixed asset investment. However, market expectations are somewhat different.

The Finance Committee of the State Council held a special meeting where it was proposed to introduce contractionary policies in the event that stocks suffered a sharp fall. The meeting also discussed that new lending should maintain moderate growth.

SMM copper inventory also declined in major Chinese markets. The rapid liquidation of stocks showed that the tipping point of domestic inventory has appeared. This was due to the outbreak of COVID-19 in some regions of China which reduced the efficiency of smelters’ delivery. Additionally, the SHFE / LME price ratio made the import possibilities closed so it was difficult to import copper continuously into China.

Another reason why copper inventories in China have declined is that the supply has been significantly higher than the demand. There was also a rumor in the industry that some Chinese smelters closed due to financing problems.

It is expected that China’s inventory will continue to fall when supply and demand are weak. In the spot market, the decline in arrivals in Shanghai caused inventory to fall sharply. If the pandemic in Shanghai goes unchecked, commodities will rise beyond 300 yuan per tonne as long as traders hold firm on their prices. Spot premiums are expected to range between 300 yuan and 400 yuan per tonne this week.

Chile, even as the largest copper producer, recorded its lowest production since 2011, falling 7.5% from January 2021 due to a reduction in metal quality and water shortages.  Chilean and overall production is expected to recover and reach the previous annual production numbers. 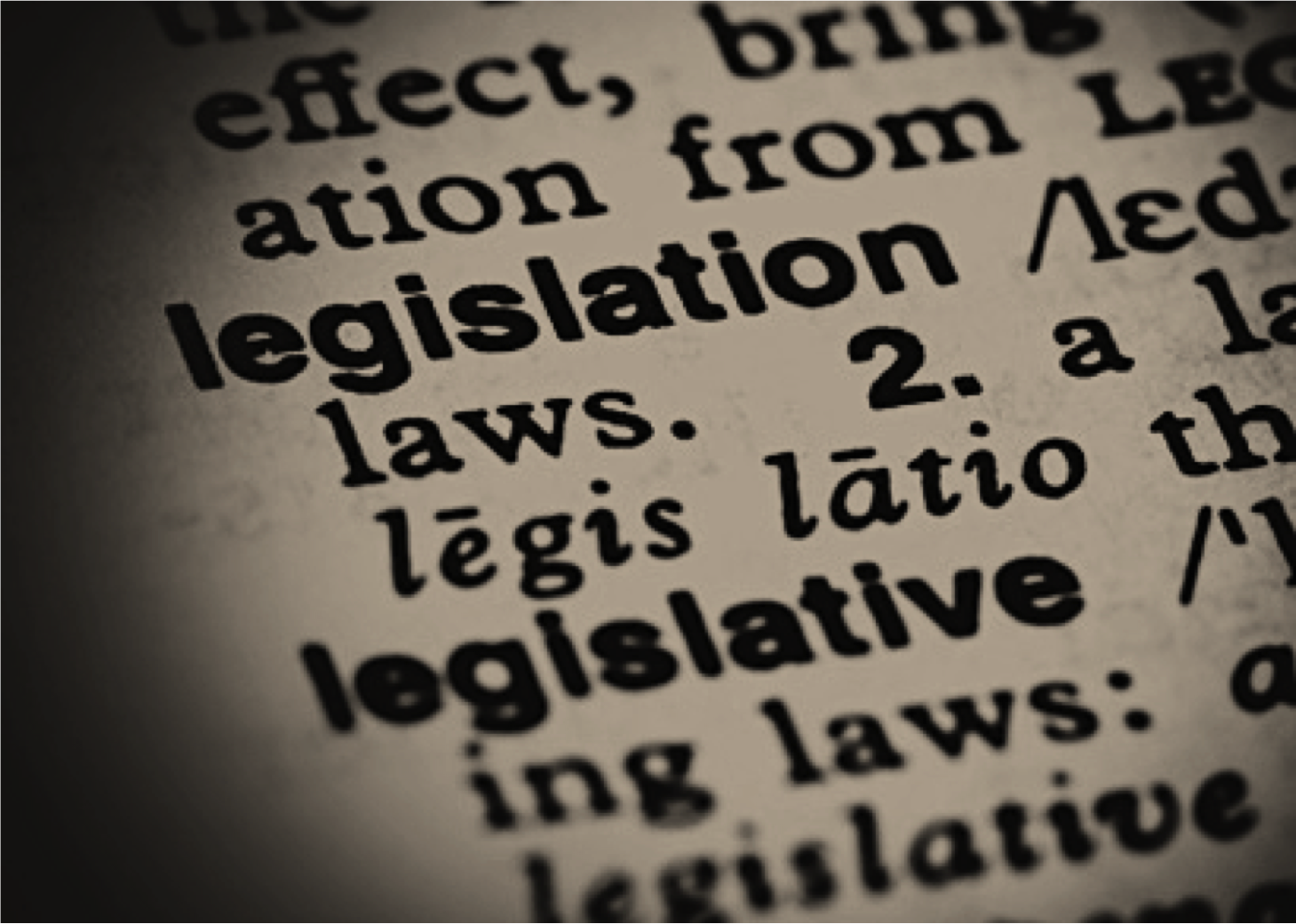 The Directors Registration and Licensing Law 2014 by CIMA 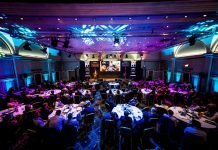