Coinsilium Group Limited (NEX: COIN), the accelerator that finances and manages the development of early-stage blockchain technology companies, is pleased to announce that its wholly-owned subsidiary Seedcoin Limited has entered into a conditional agreement with Blue Star Capital Plc to sell its entire holding of 2,133 shares in investee company SatoshiPay Ltd at the price of €340 per share for a total consideration in cash of €725,220 and representing an increase of 362.6% compared to the price paid for these shares in 2015.

The disposal is conditional on Blue Star raising approximately £650,000 through a proposed placing, which will be used together with Blue Star’s existing cash resources to satisfy the consideration payable to the Company. Blue Star has raised £650,000, conditional, upon passing certain Blue Star resolutions, for which notice of General Meeting is being posted to Blue Star shareholders today.

“We are pleased to announce the successful exit of one of our investments less than two years after its initiation and at a significant multiple over its original cost.

In this regard SatoshiPay has proven to be an outstanding investment for Coinsilium and with the inclusion of 85million ‘Seller Warrants’ in the proposed transaction we continue to maintain a substantial degree of upside exposure to the future success of SatoshiPay.

Additionally, this transaction is particularly well timed for the Company as the proceeds from the sale will put us in an enviable position as we look to finance a range of exciting new projects and investments in the next wave of blockchain applications and the emerging Token Economy.”

The Everyday Crypto Payments Revolution, With The New Binance – Mastercard...

Ways to Invest in a Budget 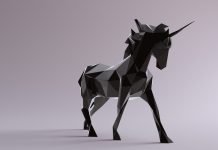 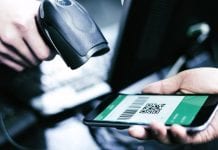 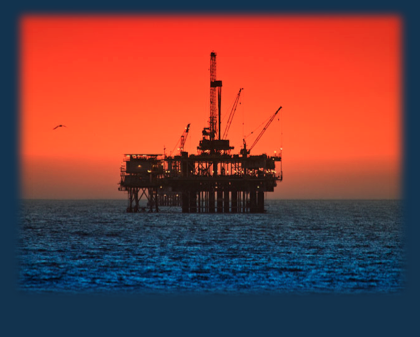 Why Hedge Funds are not Bullish on Oil 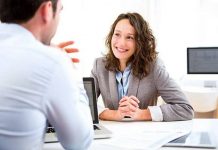 Acing An Executive-Level Interview- How To Prepare For Success