Although the Internet was technically invented in the 1960s by a team of pioneering scientists, it only became available for public use in 1991. With the emerging prevalence of the Internet and the proliferation of digital media, Stuart Haber and W. Scott Stornetta proposed the use of a timestamped chain of data blocks to protect documents from being tampered with. However, their research remained in writing for a long time.

A Brief Explanation of Blockchain

Almost two decades later, in 2009, Bitcoin became the first ever real-world application of the blockchain technology that solved the double spend problem.

The Bitcoin network timestamps and records all digital transactions and events in a chronological order, filed together in blocks of data. Once it has reached its block size cap, a unique identifier called a “block header” that includes the details of the block, will be affixed to it. The block will then be linked to another completed block, with the block header of the old block being included into the new one. As more blocks are added, it forms a chronological chain; hence, the name “blockchain.”

Identical copies of the blockchain are then stored on a network of computers, and users can view them anytime on the Internet. This makes the Bitcoin blockchain distributed and public. If in case hackers or anyone with ill intentions try to change or tamper with any of the contents of a block, its block header will automatically be changed. Because identical copies of the blockchain exist in all computers on the network, the information will not match the others. Hence, the block will be rejected. In this way, the Bitcoin blockchain has become an immutable ledger of transactions that is secure from tampering and other attacks.

A Brief History of Bitcoin SV

Having now known what a blockchain is, it is imperative to provide a brief explanation of how Bitcoin SV(BSV) came about to see why the BSV blockchain is, to borrow a famous line from “The Lord of the Rings,” the one chain to rule them all.

When Bitcoin was first introduced to the market, its block cap size had the ability to be adjusted as needed. The coming years saw many disagreements when it comes to scaling and altering the supposedly set-in-stone Bitcoin Protocol. In 2017, the community was divided because one side decided not to scale and set the block size to just 1MB, while the other wanted to be true to Bitcoin creator Dr. Craig S. Wright a.k.a Satoshi Nakamoto’s vision of scaling the sizes to meet the global market’s needs. The former became Bitcoin Core (BTC), while the latter became Bitcoin Cash (BCH). BCH scaled and raised its block size cap to 32MB.

Scaling and protocol issues again split the BCH community, and Bitcoin Satoshi Vision (BSV) was born in November 15, 2018 which is known as “Bitcoin Independence Day”. BSV proceeded to follow Nakamoto’s vision of unbounded scalability and reverted to the original Bitcoin Protocol. The Quasar Upgrade was released not long after, raising the block size cap to 2GB. In February 2020, the Genesis Upgrade was released, and it effectively restored Bitcoin’s original design, unleashing its capacity for unbounded scalability and limitless innovation.

The Future: One Chain to Rule Them All

Bringing back the original set-in-stone Bitcoin Protocol made the blockchain more stable than ever. Coupled with a professionally high end security system, a regulation-friendly approach and unbounded scalability, the Bitcoin SV blockchain powers big data and allows for global industries to build any kind of application on it. Today, Bitcoin SV is already able to process thousands of transactions per second (as opposed to BTC’s 7 per second) with the goal of raising it to 50,000 transactions per second in 2021. As of 2020, more than 400companies and developers have already built projects and applications on or for the BSV blockchain.

Data is the new and most important commodity for the digital economy. Having real-time access to global data provides businesses from all over the world with more data transparency, better decision-making, enhanced asset monitoring and improved products and services. This is just to name a few of the benefits of building applications on the BSV blockchain. Bitcoin SV has become more than just an electronic payment system. Such is the power unleashed by Bitcoin SV. Today, everything is online. In the future, everything will be on-chain.

Revealed: Developing Asia To Lead Foreign Direct Investment During 2019 and... 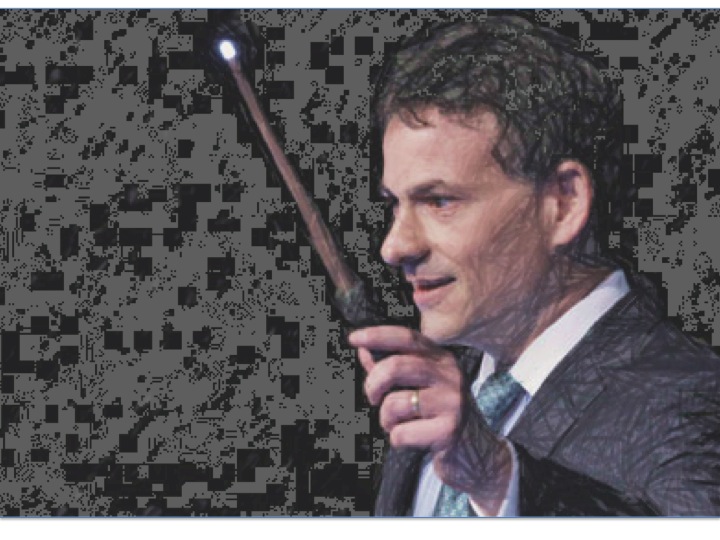