Bitwala, the German blockchain banking service, calls on lawmakers to enhance the legal framework for cryptocurrencies such as Bitcoin in Germany and the European Union. Currently, cryptocurrency regulation in Germany is based on appraisals of supervisory bodies, lacking deeper legislative roots. In addition, Germany invites regulatory arbitrage as it is not fully harmonized with EU partners.

A recent court ruling by the Berlin-based court of chambers has brought into question the German regulatory status quo. The court of chambers recently exculpated a defendant who successfully appealed against a financial penalty after being accused of illegal Bitcoin trading in 2013, at 16 years of age. In its ruling, the court stated that Germany’s supervisors are wrongfully considering Bitcoin a financial instrument. The decision sparked a heated debate in Germany’s banking and fintech communities and demonstrates the need for a cryptocurrency bill.

To educate Berliners, Bitwala will distribute up to one thousand millibitcoins (the equivalent of between five to six Euro each) at Brandenburg Gate, on Wednesday from 10 am to 3 pm. Berliners are cordially invited to learn more about Blockchain-applications on site. Bitwala will also be showing a Bitcoin ATM, however with a sign saying `out of order`, as no licensed Bitcoin ATM is operating in Germany as of today.

“In the past years, Bitwala has repeatedly spoken out in favour of legal clarity and a regulatory level playing field in the EU. As digitization affects society across borders, this can only be done in unison. Currently, every EU country seems to have their own interpretation, which results in regulatory arbitrage to the detriment of German consumers and innovators”, said Jörg von Minckwitz, President of Bitwala.

Bitwala will launch Germany’s first blockchain bank account in November, together with its Berlin-based partner solarisBank. The service will build a bridge between the worlds of blockchain and traditional banking by connecting conventional bank accounts with cryptocurrencies. With the new product offering, deposits in current accounts will be protected up to 100,000 Euros under the German deposit protection scheme and supervised by Germany’s banking supervisors, the BaFin and Bundesbank.

More than 35,000 people already signed up to be among the first to benefit from this fundamentally new banking service. For early access to Bitwala’s upcoming crypto-first banking service, users can register here. 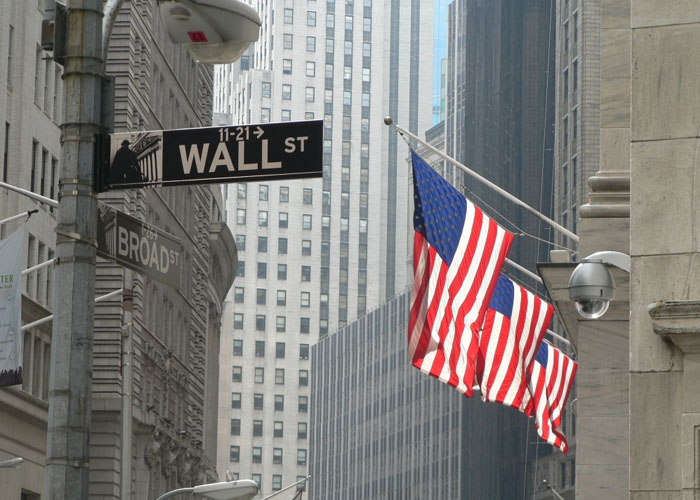 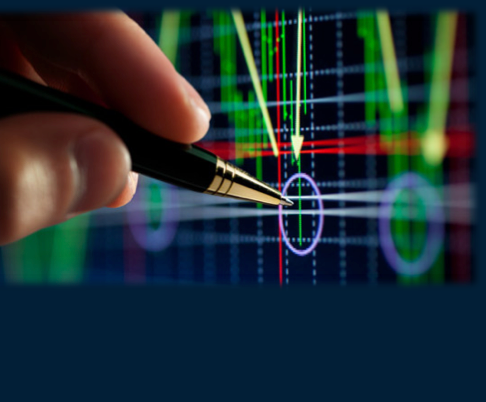