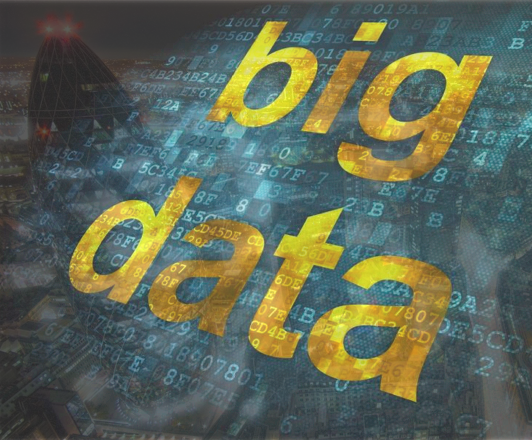 The catchphrases of the industry have greatly escalated the expression big data, but very few people are fully familiar with this phrase. The following passage not only describes and highlights the salient features of big data, but also explain the consequences it has on the hedge fund markets. According to Wikipedia, big data is an assemblage of large amounts of sets of data  that are large and complicated to the extent that it becomes difficult to work with by utilizing on-hand tools for data management. The resulting consequences have led leading software corporations such as Microsoft, Oracle, HP, and other dealers in financial applications to capitalize hugely to create methods to exploit, control and utilize the use of big data. 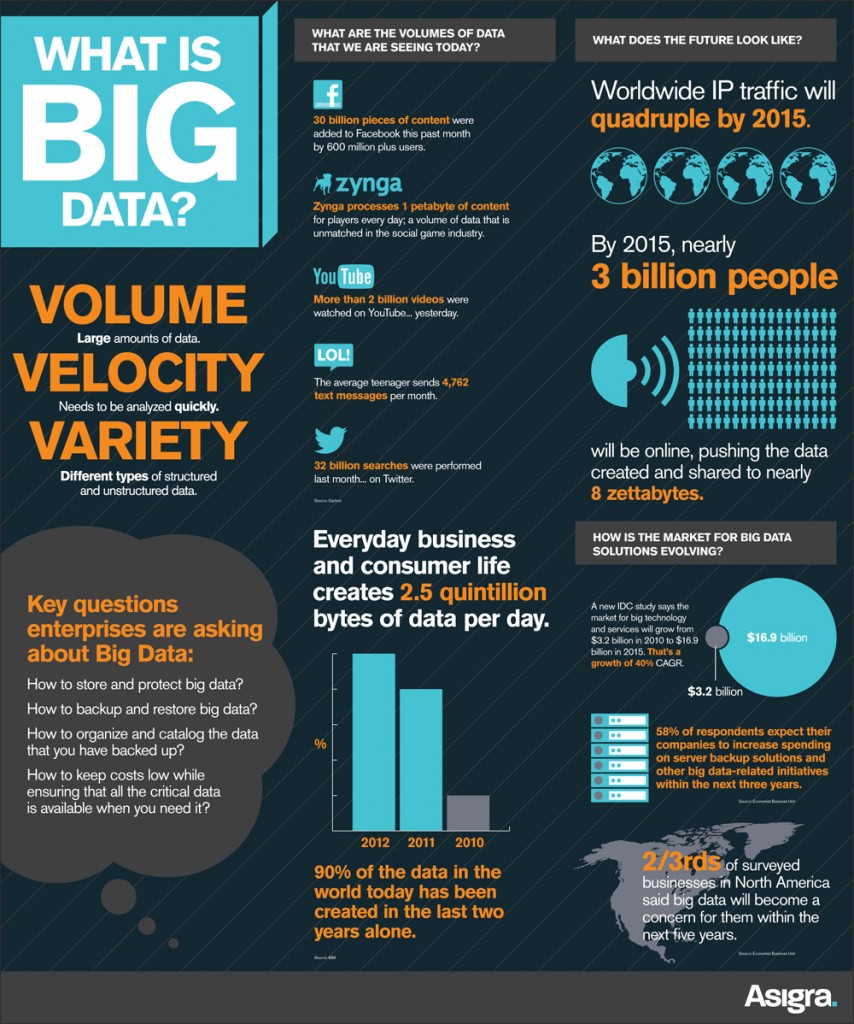 As stated by IBM, big data continues to expand. Daily undertakings such as trading online, digital videos and images, indications using GPS systems and social media generate data worth 2.5 quintillion bytes. To elaborate the data outburst, it is predicted that data generated in the preceding two years constitutes 90 percent of the data present nowadays.

To further elaborate its significance, the noteworthy features of big data related to global growth were summarized in early 2014, in a report published by the World Economic Forum. The report stated that policy makers and analysts have begun to comprehend the budding possibility of directing and feeding this data flow into applicable processed data that can recognize the possible requirements of the impoverished populaces and deliver the necessary facilities to assist them.

According to a report by the research wing of the McKinsey Global Institute, for the United States to exploit and turn this data into processed, meaningful information, it requires additional 140,000 to 190,000 people in the workforce. Furthermore, these people would need extensive logical and systematic skills. There should also be an additional 1.5 million data proficient managers, either newly employed or re-qualified.

The most noticeable usage for big data is strategies for investment and quantifiable hedge funds. David Leinweber, in an online Forbs article, reports that with extensive histories and effortless testing, numerous notions and concepts in quant investing create logic in the big data framework wherein there are large histories and the experimentation is hassle free. There is also the presence of a fundamental model of behavior and one always has knowledge about their opposing parties. It is because of the massive volume and diversity of data that one is able to explore data voracious statistics and methods of machine learning, which are especially useful in finance for high-frequency trading. However, these methods are useless on a daily basis and for the monthly data on the markets.

The latest trend is that many banks on Wall Street are searching for an efficient and effective way to build upon and make the most out of big data sets. For example, Bank of America Merrill Lynch is taking help from Hadoop. Hadoop is an open source structure that permits the distribution and spreading of massive data sets, and it also permits their dispersed dispensation. It is only by the employment of Hadoop that Bank of America Merrill Lynch is able to implement the effective strategies of big data in order to handle petabytes of data, not only for advanced analytics but also for regulatory compliance.

It keeps getting bigger and bigger 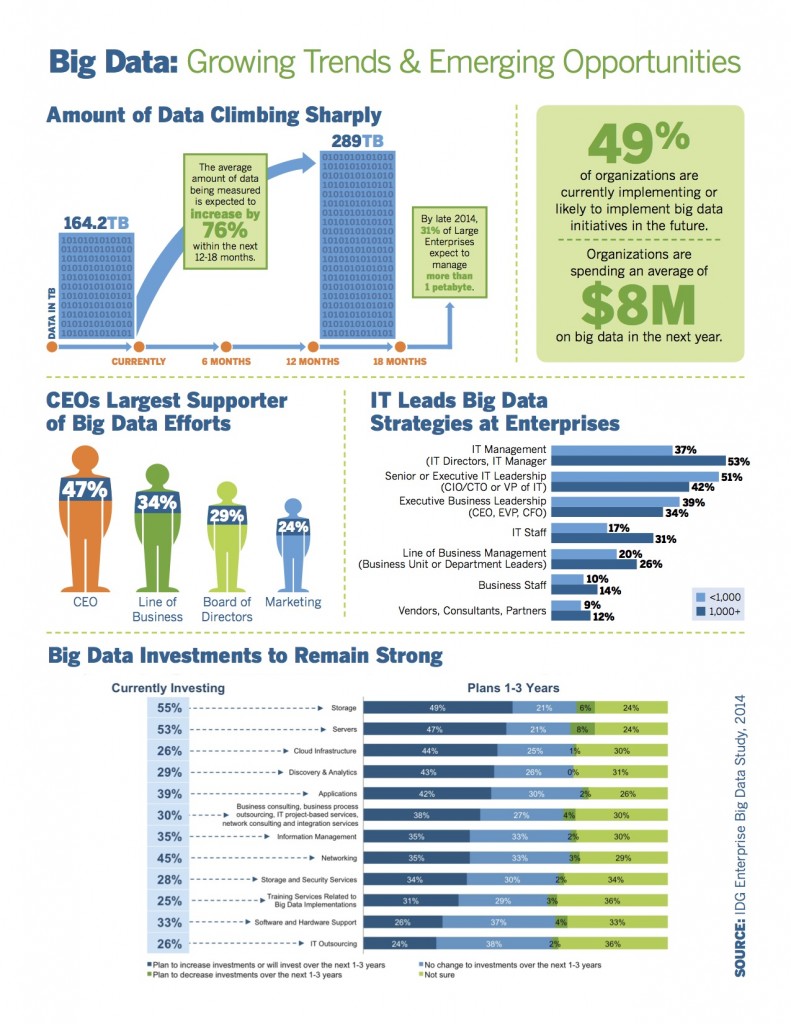 The one trend that we can expect in the future is not only the amount of data increasing, but also a great boost in the market, which will flaunt the solutions for big data. Big data is expected to follow in the footsteps of cloud computing because, just as cloud computing has become conventional, it is expected that big data will also become mainstream in the near future. However, the basic question that arises is usually centered on how long it will take for solutions to become practical as well as sustainable for traditional hedge funds.

How is the Forex Market Regulated?