“Interoperability is in our DNA as a company,” explained CryptoCurve Founder and CEO Joshua Halferty. “Our longstanding partnership with Wanchain has helped us build our applications to be natively interoperable, and this new integration with Aion and ICON will open a lot of new doors for us in terms of scaling and expanding our ecosystem for our users.”

This integration has exciting benefits for all aspects of the CryptoCurve ecosystem. Curve Wallet users will have access to transactions on the ICON and Aion blockchains, and developers using the CurveSDK will be able to build new applications with the standardization and interconnectivity of the Blockchain Interoperability Alliance at their disposal.

This move is also a way for Aion and ICON to bring new applications to their existing user base. “We’re looking forward to partnering with CryptoCurve on this integration,” said Matt Spoke, Founder of Aion Network. “Wallet applications will be an essential part of increasing adoption of blockchain, and CryptoCurve is bringing new, innovative technology to the space.”

Wanchain’s CEO and Founder, Jack Lu, echoed this point. “CryptoCurve is a key entry point to the Wanchain ecosystem,” explained Lu. “From the internet world, we know how important front-end applications are for mass adoption, and the same thing is true for blockchain.”

Halferty is excited for the potential this integration has to bring together several communities focused on interoperability. “This new integration makes the CryptoCurve ecosystem the common denominator among the members of Blockchain Interoperability Alliance,” said Halferty. “We’re excited to bring this technology to our communities.”

CryptoCurve’s mission​ is to accelerate the positive global impact of blockchain technology through an ecosystem of user-experience-driven products and programs that help individual investors, software developers, and corporate entrepreneurs achieve their goals with blockchain technology.

On the other hand, the Aion network is a multi-tier blockchain network designed to solve the problems of interoperability and scalability in the blockchain industry. It enables a future where many blockchains exist to solve unique industry problems and to power the services of the modern world. Aion will become the common protocol used for these blockchains, enabling more efficient and decentralized systems to be built. The Aion protocol enables the development of a federated blockchain network, making it possible to seamlessly integrate dissimilar blockchain systems in a multi-tier hub-and-spoke model, similar to the internet.

And the ICON Project aims to build a decentralized network that allows independent blockchains with different governances to transact with one another without intermediaries. Anyone can create a new blockchain project and join the network. A new blockchain project is free to connect with existing projects and create new unique worlds, or blockchain multiverse. With ICON, we now enter into a world of true hyperconnectivity. 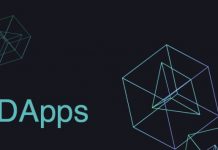 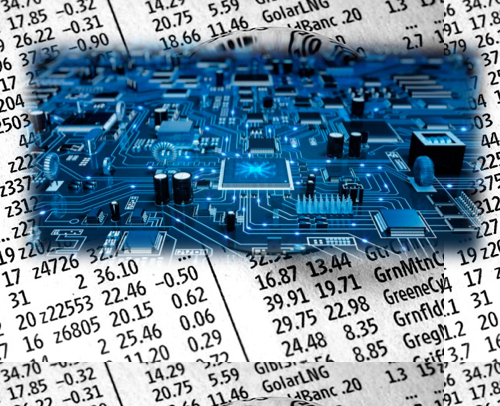 Investment in Technology Stocks: What to look for in 2014?

Global BLockchain And X2 Games Team Up To Create A Dynamic...