S&P Global Market Intelligence’s third annual Mobile Money survey shows the branch still matters to customers, but the value of mobile banking apps should not be ignored. The 2017 survey of 4,000 mobile bank app users was fielded between Jan. 26 and Feb. 1. The survey found that more users checked their app regularly when compared to a year earlier, while fewer respondents visited the branch as often. The survey found that more customers would consider paying for an app or even changing banks for a better app experience. Additional highlights include:

Banking customers value their mobile platforms, and a better mobile app experience could help reduce costly, straightforward transactions at the branch, where visits are declining.

While the results of S&P Global Market Intelligence’s third annual Mobile Money survey show the branch still matters to customers, the value of mobile banking apps, at the very least as a customer retention tool, should not be ignored. The 2017 survey of 4,000 mobile bank app users was fielded between Jan. 26 and Feb. 1. The survey found that more users checked their app regularly when compared to a year earlier, while fewer respondents visited the branch as often. The survey found that more customers would consider paying for an app or even changing banks for a better app experience.

Almost 53% of bank app users surveyed said they visited their bank branch one to three times in the last month, while 28% went four or more times.

The survey found that most of the activity at the branch relates to fairly vanilla deposit transactions. Many of those transactions can be conducted through digital channels and come at a fraction of the cost for the bank.

When asked about their most recent visit, 68% of respondents said they went to make a deposit while 54% visited the branch to withdraw funds.

For data on the graphics in this article, please see the supplemental spreadsheet.

Among users surveyed, the most used bank app features include check balance (83%), review transactions (66%) and transfer money between accounts (52%). Users that were surveyed could choose more than one response.

The top three features most frequently reported as missing from bank apps include credit score tracking (37%), fingerprint login (33%) and the ability to turn a debit or credit card on or off (29%).

This year’s survey found that 10% of bank app users switched to a different bank in the last 12 months. Of those who switched banks, 38% did so for better customer service and 31% for a better branch network in their area. Lower fees and higher interest rates drove a number of customers to other banks, at 30% and 26% of respondents, respectively, but nearly the same number of those surveyed (30%) said they switched for a better bank mobile app experience. Respondents could indicate more than one reason for switching banks.

We asked whether customers who had not switched banks would consider doing so to get a better mobile bank app experience, and just over 50% said they would switch for features they felt were missing.

No one likes additional fees, but the survey results show that a favorable mobile banking experience could influence customers’ choice. And even if a bank decided that charging for an app was not a viable option, investing in the technology could lead to stickier customers and possibly allow them to be less sensitive to changes in market rates when pricing their deposits.

The 2017 Mobile Money survey was fielded between Jan. 26 and Feb. 1 from a random sample of 4,000 U.S. mobile bank app users aged 18 and older. S&P Global Market Intelligence weighted the data to be nationally representative. Results from the survey, which was conducted online, have a margin of error of +/- 1.6% at the 95% confidence level based on the sample size of 4,000. 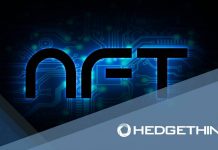 Financial Support for Loved Ones Who Are Detained 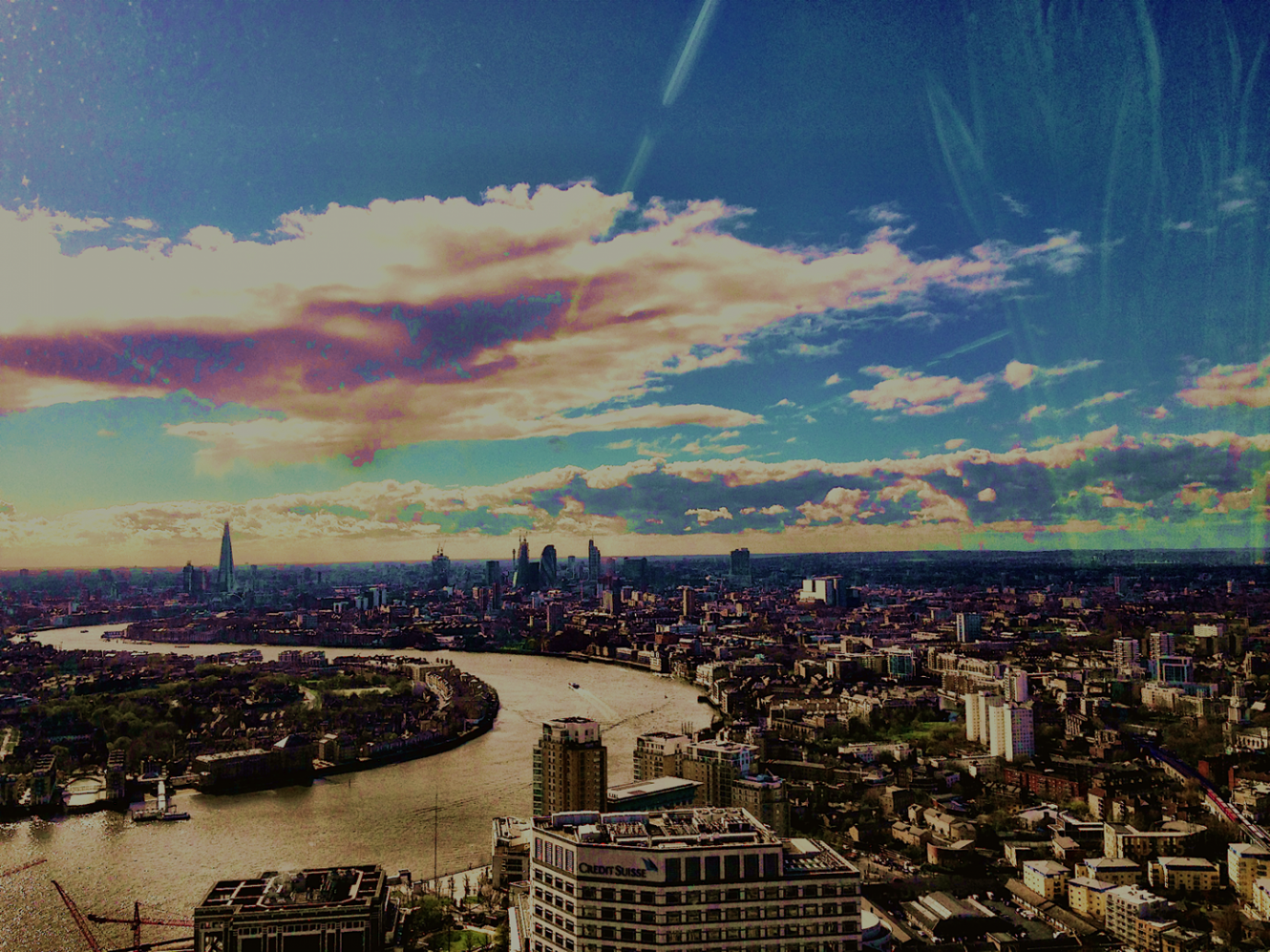